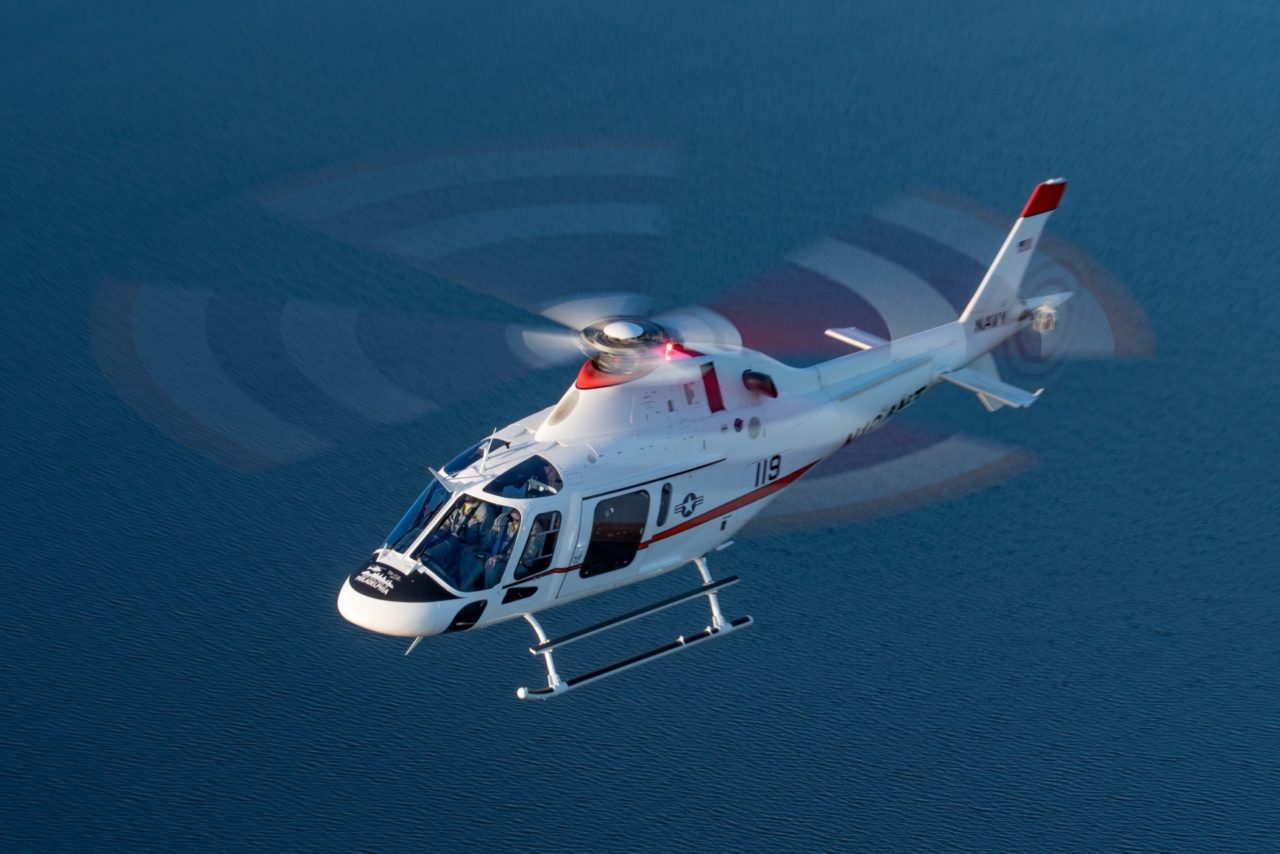 Leonardo’s TH-119 is now cleared by the FAA to fly in inclement weather under instrument flight rules, the first single-engine helicopter in decades to earn that certification.

“The TH-119 is the only single engine helicopter in decades to meet current IFR requirements, allowing pilots to operate the aircraft safely in low visibility and challenging weather conditions, thanks to advanced avionics by Genesys Aerosystems and redundant helicopter flight systems,” Leonardo said July 18 in a prepared statement.

IFR certification allows a pilot to fly the aircraft through bad weather, where visibility is limited, using only onboard avionics and navigation instruments. It is a core requirement for the U.S. Navy’s training helicopter replacement program, also known as Advanced Helicopter Training System TH-73, formerly known as TH-XX. The new training helo will replace the legacy TH-57 Sea Ranger fleet used by all Navy, Marine Corps and Coast Guard pilot trainees. Though the certification comes a bit later than Leonardo had planned, the TH-119 — a training-specific version of the commercial AW119 — now meets that requirement.

The process to certify the TH-119 aircraft alone took seven months, Leonardo officials told sister publication Rotor & Wing International in May. At the time, IFR certification was a month off, the company said. 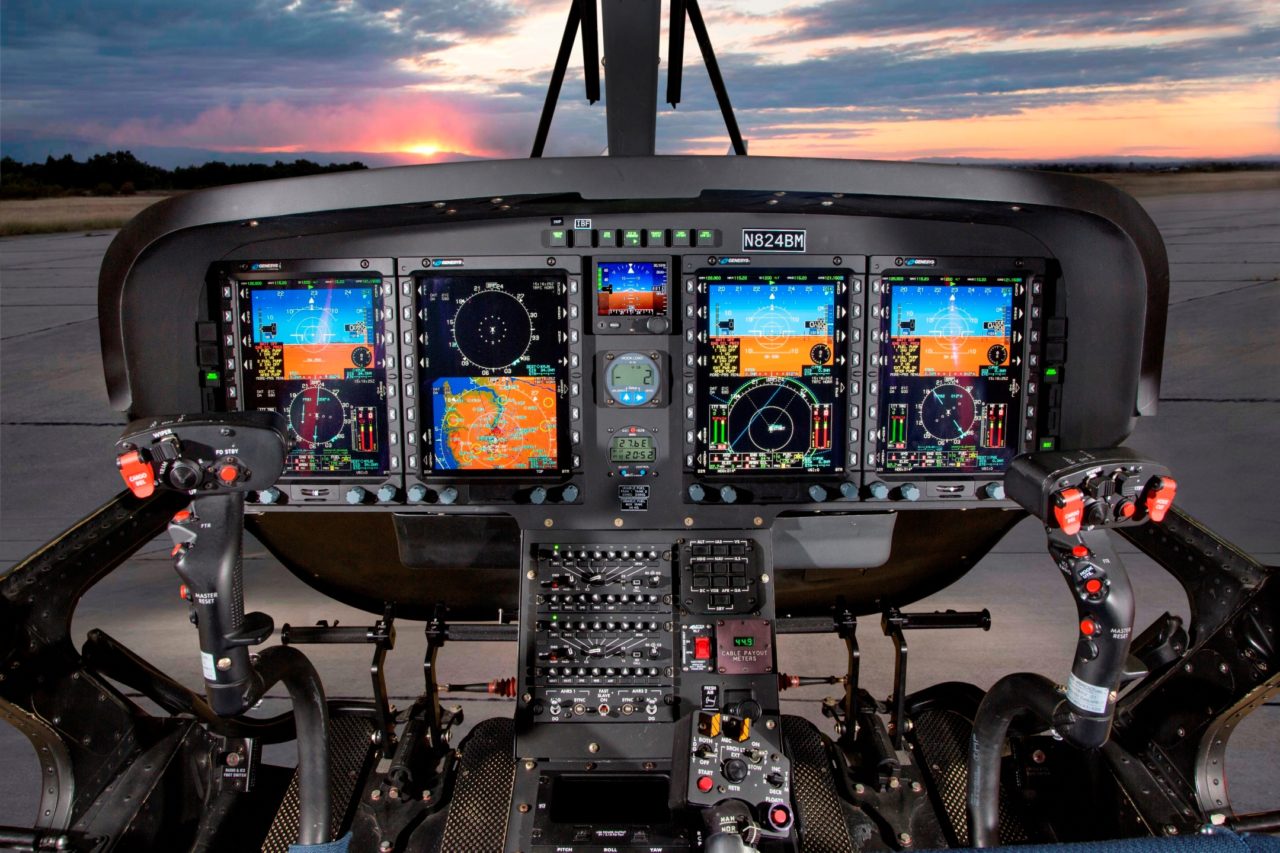 The TH-119 features a four-screen all-glass Genesys Aerosystems cockpit, which is also installed on the twin-engine AW109 Trekker. It is the fourth cockpit evolution the company has been through in eight years of developing the AW119, according to Andrew Gappy, Leonardo's director of U.S. government sales.

Also competing to replace the Navy’s fleet of legacy TH-57 Sea Ranger training helicopters are the twin-engine Airbus H135 and the Bell 407GXi, an evolutionary descendant of the TH-57. The Navy is on an abbreviated timeline to purchase as many as 125 IFR certified, commercially available aircraft within five years. The H135 already is IFR certified. All competitors have until August to achieve certification and deliver documentation to the Navy, according to the service’s timeline. An award to one company is expected in November.

The retiring Sea Ranger is a relative of the state-of-the-art 407GXi, which Bell says will meet the IFR requirement by the Navy’s self-imposed deadline.

“The program team is confident and working towards the Navy’s mid-fourth quarter deadline,” a Bell spokesperson told R&WI.