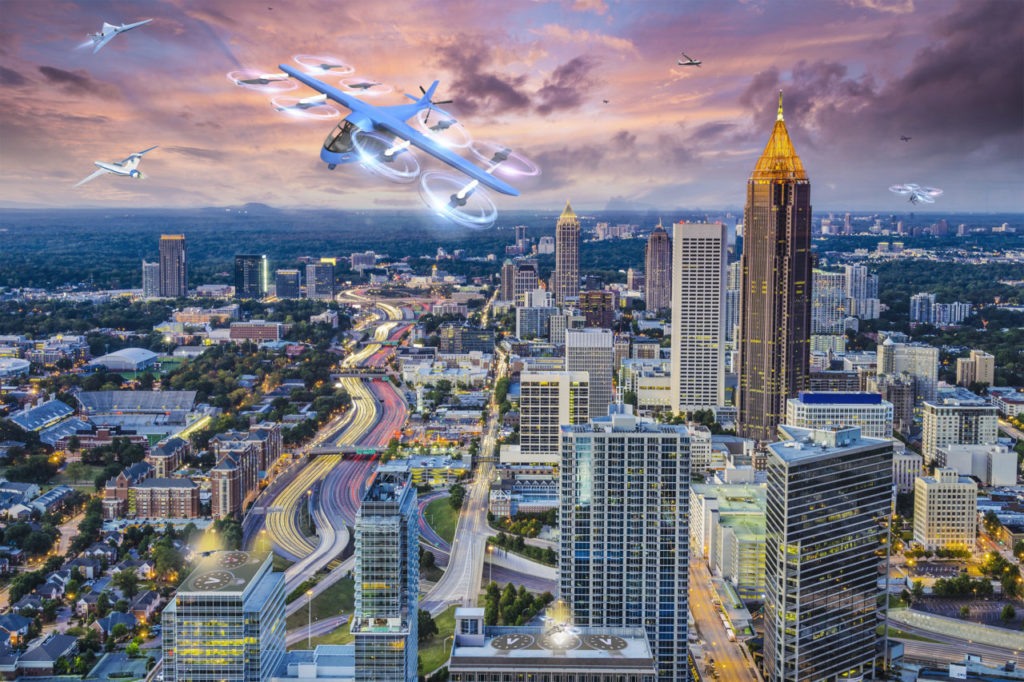 The European Union Aviation Safety Agency (EASA) has released what it calls the “first building block” to allowing the safe operation of hybrid and electric VTOL aircraft in Europe.

The special condition, first opened to public comment in October 2018, applies to “small” VTOL aircraft, defined as with seating for up to nine passengers and a maximum certified takeoff weight of up to 7,000 lbs.

The special condition allows for certification in one of two categories: "Basic," which only requires the aircraft to be capable of making a controlled emergency landing after a failure occurs, and "Enhanced," which demands the aircraft “is capable of continued safe flight and landing” at its originally intended destination or a suitable alternative vertiport.

Two categories are introduced "in order to be proportionate to the nature and risk of particular activity to be conducted by VTOL aircraft," the document states. In accordance with that objective, aircraft intended for operation over congested areas or for commercial air transport must be certified in the enhanced category.

“We are actively engaging with the industry to develop the right technical requirements to take benefit of the new technologies bringing safety and environmental benefits to the community,” said EASA Executive Director Patrick Ky. “The establishment of a common set of conditions for the certification of these new concepts of vehicles will enable a fair competition on the European market as well as clarity for future manufacturers and their investors.”

The special condition does not address the question of autonomous flight, which many consider integral to the business case for air taxis to operate on a mass scale.

The definition of a "catastrophic" failure mirrors the requirements for basic and enhanced certifications. For a basic certified aircraft, catastrophic failure is defined as one that "would prevent a controlled emergency landing of the aircraft," whereas for an enhanced certified aircraft, the definition is a failure that would "prevent continued safe flight and landing of the aircraft."

While the General Aviation Manufacturers Association had worried that the October draft, if adopted, could slow the certification of eVTOL designs by a decade, GAMA said on July 3 that it is largely happy with the revisions to the draft rule.

“Special conditions are the mechanism by which all states of design handle new and emerging technologies across the aviation spectrum," said Jens Hennig, GAMA's vice president of operations. "GAMA welcomes the publication of this EASA special condition for eVTOL, based largely upon the performance-based rules for small aeroplanes--Certification Specification-Part 23 (CS-23) Amendment 5--as an important step forward in establishing pathways for certification of aircraft in this class.

EASA "has significantly evolved the proposal since its first draft in October, taking onboard feedback from GAMA and other industry stakeholders, for example, expanding the scope from 2,000kg/5 passengers to 3,175kg/ 9 passengers," Hennig said.

"We are now working with EASA and industry standards bodies, including ASTM, EUROCAE, and SAE International, to develop acceptable means of compliance to these new requirements," he said. "We also welcome EASA’s recent announcement of a new rulemaking task for 'New Air Mobility', which will develop the framework for the operations, training, and infrastructure that will need to be in place to operate these new vehicles."