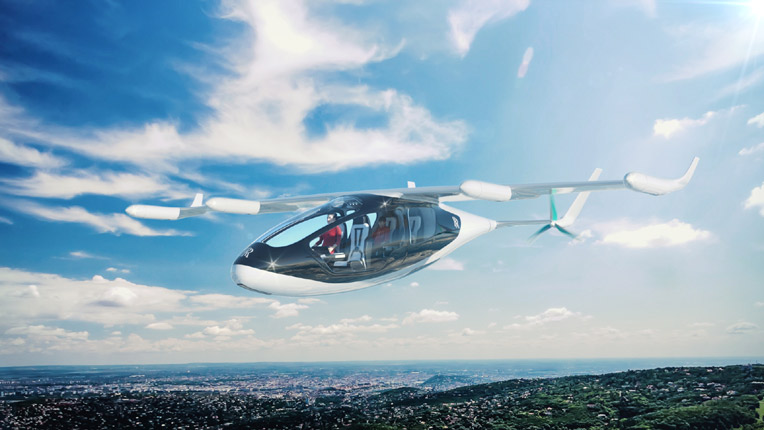 Rolls-Royce has agreed to purchase Siemens' electric and hybrid-electric aerospace propulsion activities in an undisclosed deal that the power systems company expects to be completed late this year.

Siemens' electric aircraft business employs around 180 specialists, according to Rolls-Royce, based in Germany and Hungary. The acquisition is intended to boost Rolls' efforts in aircraft electrification, including a hybrid eVTOL concept announced last year.

The company's unnamed eVTOL project features rotating wings and a 500-mile range at speeds of up to 250 mph with an M250 gas turbine capable of charging the battery so that it never requires recharging.

As recently as last year, Rolls-Royce was one of many companies expressing skepticism about electric vehicles. Since then, the company's stance appears to have softened.

"We believe that pure electric, or all-electric, propulsion will power smaller aircraft in the foreseeable future, while larger aircraft will rely upon hybrid-electric solutions that combine electrification with evolutions of the gas turbine," Stein said. 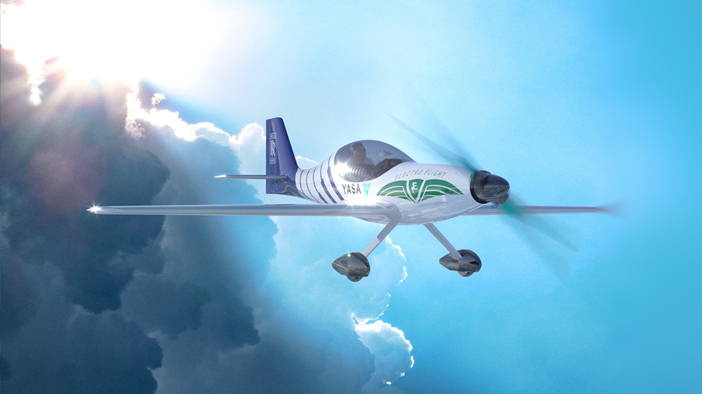 A rendering of Rolls-Royce's electrified seaplane in the ACCEL initiative. (Rolls-Royce)

In addition to its eVTOL project, Rolls-Royce is working on a fully electric aircraft under its ACCEL initiative, a two-year attempt to build a racing seaplane capable of breaking the world speed record for all-electric flight.

Rolls-Royce has previously worked with the group it is acquiring in a partnership with Siemens and Airbus Helicopters to build hybrid-electric flight demonstrator called the E-Fan X. It is expected to fly next year.

"Electrification is set to have as dramatic an impact on aviation as the replacement of piston engines by gas turbines," said Rob Watson, director of Rolls-Royce Electrical. "We are at the dawn of the third era of aviation, which will bring a new class of quieter and cleaner air transport to the skies." 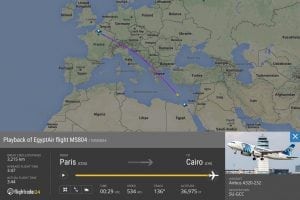