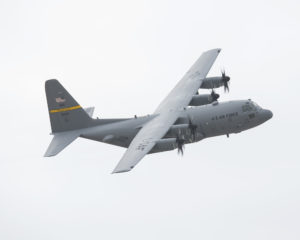 The Air Force on June 4 awarded L3 Technologies a $499.5 million contract to provide an avionics upgrade for 176 C-130H Hercules aircraft.

It provides for engineering and manufacturing development through production, and includes training and logistics requirements, according to the Tuesday contract announcement.  Work will be performed predominantly in Waco, Texas, and is expected to be complete by Sept. 30, 2029. Six offers were received, according to the announcement.

Fiscal 2019 research, development, test, and evaluation funds in the amount of $37.4 million are being obligated at the time of award. Lockheed Martin manufactures the C-130 aircraft. 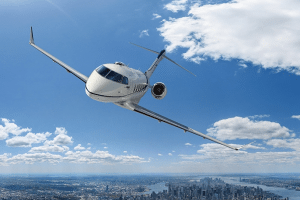