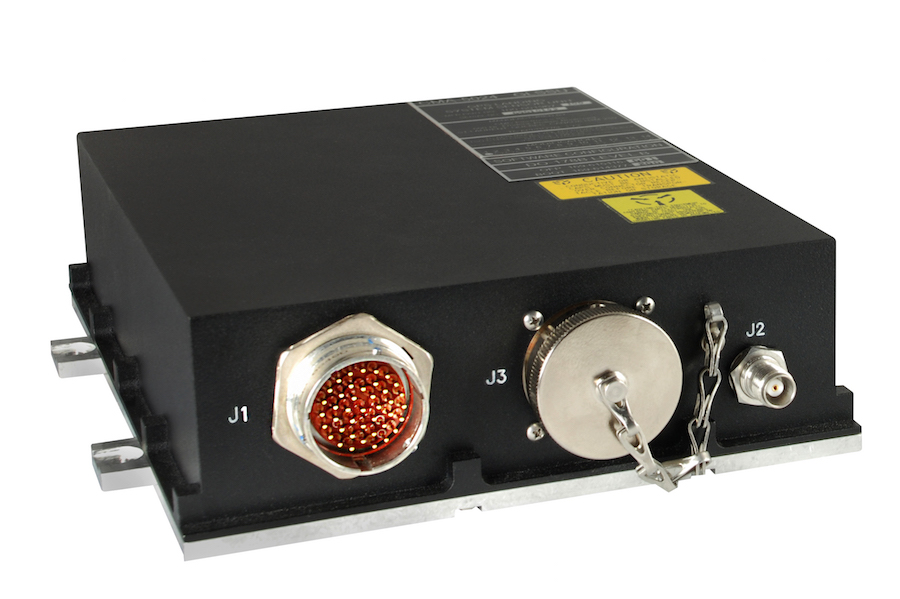 CMA-5024, CMC’s GPS/SBAS landing system sensor unit (GLSSU), earned a STC from Transport Canada for the Boeing 737NG, making it the first avionics supplier to enable the use of localizer performance with vertical guidance (LPV) on that aircraft, according to Tarek Sabanekh, program manager for navigation systems at CMC Electronics. An LPV approach is one of several minimum approach types that can be flown using the Wide Area Augmentation System (WAAS), European Geostationary Navigation Overlay Service (EGNOS) and other regional aircraft navigation augmentation systems.

“The 737 NG had no way of performing LPV approaches. Now, we can enable LPV with full SBAS navigation in all phases of flight,” said Sabanekh.

Under another licensing agreement with Boeing, the CMA-5024 GLSSU is also now approved as an upgrade for legacy 777s. The upgrade is available under a new service bulletin designed to replace the 777’s existing GR-550 or HG2021GP01 GPS unit.

Sabenekh said the key to enabling that upgrade was to ensure that it could be installed using the same wiring and communication protocols as the GR-550 or HG2021GP01, so that the 777’s airplane information management system (AIMS) would communicate with it in the same way. AIMS is best described as the brains of the 777, providing hosting for the aircraft’s display system thrust management and condition monitoring system among other capabilities.

CMC is also in the process of developing an STC for the CMA-5024 as an upgrade for multimode receiver (MMR) equipped Boeing 777s as well. The upgrade can be performed in one day, Sabanekh said.

The next navigation upgrade under development at CMC is a future facing multi frequency, multi constellation system upgrade for legacy commercial airliners that will be compatible with emerging global navigation satellite systems (GNSS) including Galileo and Beidou.

“We expect to have our multi constellation, multi frequency system ready before the minimum operational performance standards are published by RTCA. We have a roadmap toward that type of upgrade, so that operators who upgrade today will not have to make drastic changes for those next generation navigation systems once they come on line,” said Sabanekh. 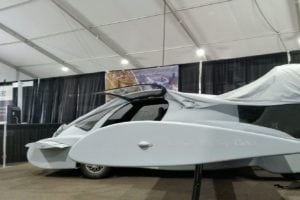