Poseidon’s Reach: The P-8A Around the World 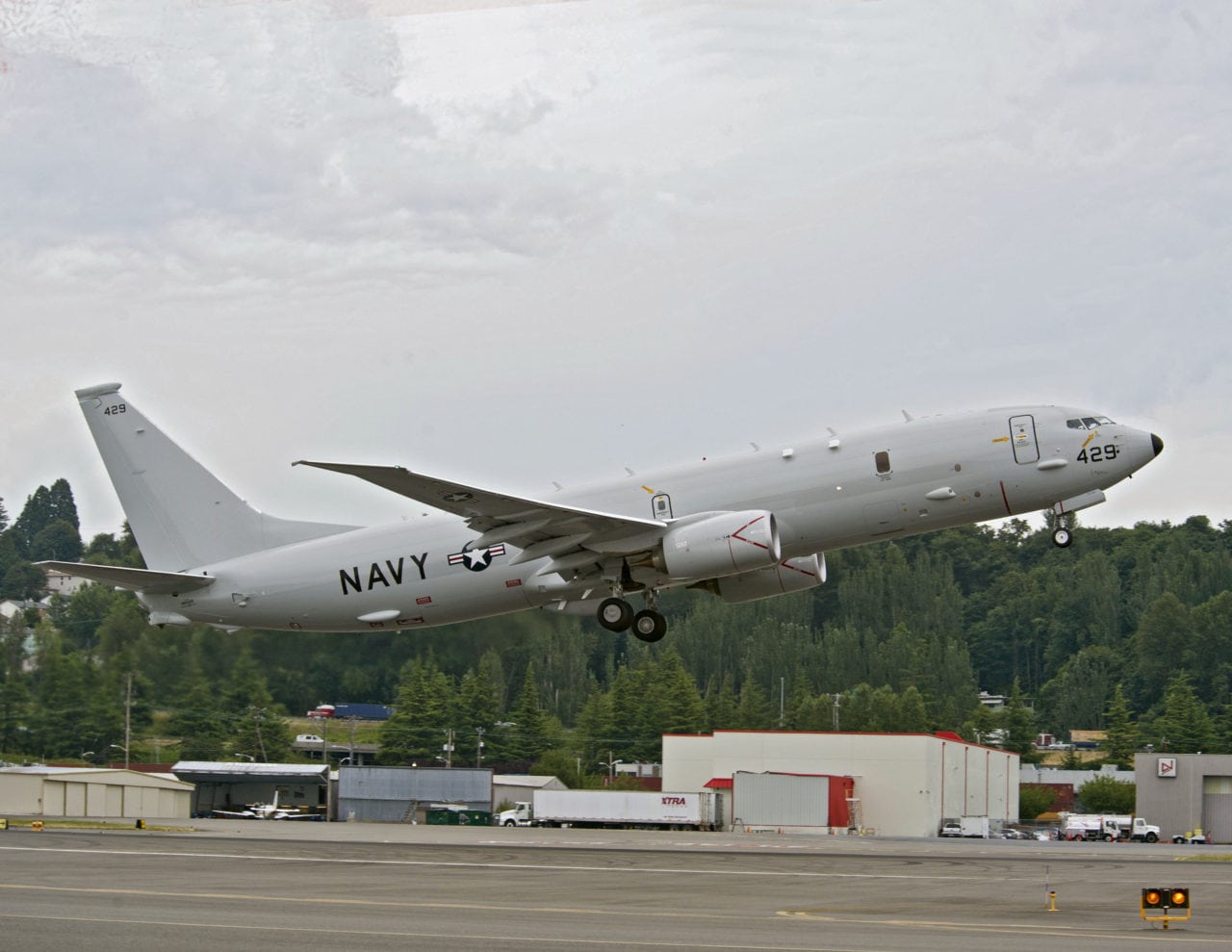 NATIONAL HARBOR, Md. — Approaching the U.S. Navy's final planned buy of Boeing P-8A Poseidons in 2020, 169 of the multimission maritime aircraft have been sold across seven countries.

As primary buyer, the Navy contractually accounts for 111 of those planes, according to Capt. Tony Rossi, program manager for the P-8 and its predecessor, the P-3, with a program of record reaching 120. Currently in full-rate production at 1.5 units per month during production lot 10, continuous deliveries in the U.S. are being made to the Navy's 6th and 7th fleets. So far, the U.S. has 83 Poseidons in service.

Norway ordered five as part of lot 10, for initial delivery in 2021. The first of nine U.K.-bound P-8As is slated for delivery this October and is currently having its mission systems installed, Rossi said.

Australia has been operating the P-8A for two years, having taken delivery of their first aircraft in 2016. The Royal Australian Air Force now has eight of an ultimate 12.

The second-most prolific user of P-8s, India uses a customized variant dubbed the P-8I Neptune. The country's military currently has eight P-8Is and, thanks to a recent additional order, plans to increase its fleet to 12.

The P-8's primary mission is anti-submarine warfare (ASW) — the Navy "saw that as a hole in [its] capability," so it "made a very dedicated decision to recapture ASW," Rossi said. ASW was a role the P-3 Orion filled, but after 60 years, the legacy aircraft was showing its age.

The P-3 filled a lot of other roles as well, though, and Rossi said the Navy wanted to make sure the P-8 "didn't discard those capabilities." Poseidon would earn its "multimission" designation performing search-and-rescue, anti-surface warfare, maritime surveillance, standoff targeting and support, interoperable command, control and communications, humanitarian assistance missions.

Housed in the fuselage of a 737-800 with adjusted wings, the main goal with the avionics is integration.

“Level of integration is big," Rossi said. "The P-3 was very federated. Radar didn’t talk to acoustics. Each operator looked at his own display, and they tried to fuse that within an operator's head.”

All of the sensors and weapons on the P-8 need to communicate with each other, freeing up operators to monitor and make decisions instead of focusing on synthesizing data into usable information, he said. Further, the stations are interchangeable on the P-8. While each operator might have a job and a seat, any seat's system can access any functions they need to to increase flexibility. That same philosophy extends to pilots.

"The autopilot works, unlike the P-3," Rossi said. That, once again, allows pilots to focus on monitoring and making decisions instead of getting bogged down in having to actively fly the plane throughout its entire mission.

The P-8A is in the midst of an upgrade called Increment 3, which Rossi said has already started with the current Poseidons beginning with Lot 8 and will continue over the next several engineering updates.

"You get additional sensors that come in ... that takes work off the operator that lets the operator sit on the loop not in the loop in order to manage the information," Rossi said.

While the Navy has no plans to buy more P-8As after 2020's Lot 11, the service is interested in working with manufacturer Boeing to make more foreign military sales and is still finishing up the P-3 replacement. The final active P-3 unit deployed about a month ago and will be retired upon its return.

Update, 5/8/19: This article has been changed to more accurately reflect the deals with the U.K. and India after speaking with Boeing. 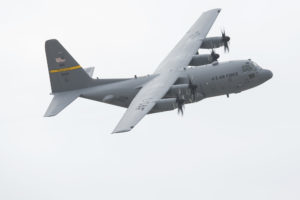