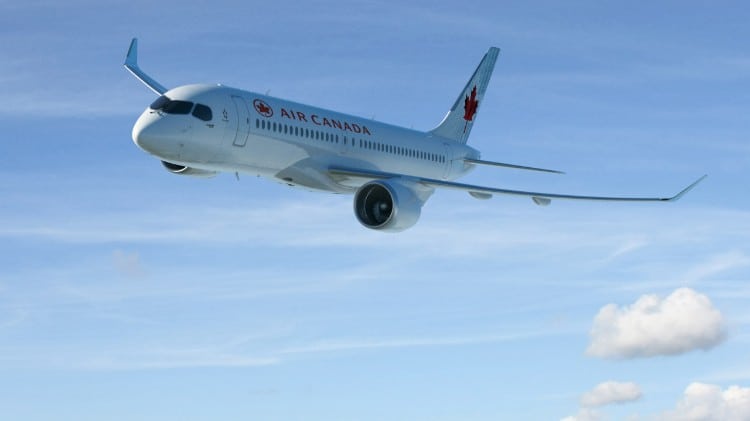 MONTREAL -- Quebec’s aerospace industry is growing at a rapid pace, and provincial leaders are determined to capture a larger percentage of the world market.

Burgeoned by Airbus’ expanding presence, industry sales in the province reached $15.3 billion CAD ($11.4 billion USD), a 6.3 percent increase from the previous year, according to Pierre Fitzgibbon, Quebec’s minister of economics and innovation. Employment in the aerospace sector also rose 3.4 percent over the previous year, now at 42,000 — with small-to-medium sized businesses accounting for much of the growth.

“These numbers … paint a picture of a healthy, growing industry. All signs point in the right direction,” Fitzgibbon said April 15 at International Aerospace Week in Montreal. “Quebec’s aerospace industry is a source of great pride that puts our talent on the world stage. Aerospace is in Quebec’s DNA.”

Advanced Powders & Coatings, a GE Additive company specializing in the production of metal powders for use in additive manufacturing, is expanding its operations in the region to support Canada’s “Industry 4.0” initiative to expand the domestic use of advanced manufacturing technologies.

TMC Global, an engineering, technology and scientific services company based in the Netherlands, intends to open its North American headquarters in Montreal and another office in New York City.

The Institut de Recherche Technologique (IRT) Saint Exupéry, headquartered in Toulouse, France — also home to Airbus — is opening a “specialized outpost” in Montreal that will work on AI projects applied to ground and air transportation.

In 2017, Airbus announced a partnership with Bombardier to rescue its struggling C-series airliners. The Quebecois manufacturer had invested billions in developing the cutting-edge planes to compete with Boeing’s 737 MAX line, but didn’t have the financial resources, sales power or supply chain infrastructure to bring that R&D investment to fruition (and profitability). Airbus acquired a 50.01 percent majority stake free of charge, but brought to the table a vast array of solutions and resources.

“Through its presence, Airbus strengthens the ability of our industry to attract major international players who will come here to form new partnerships and facilitate access to Quebec’s supply chain for the extensive family of Airbus products,” Fitzgibbon said. “We can already see a significant ripple effect created by this partnership. I am convinced of its benefit to Quebec’s economy and for the growth of our aerospace industry.”

Through continuing investment in the aerospace cluster, Quebec officials hope to capture a greater percentage of domestic contracts and become an integral part of the supply chain for international Tier 1 manufacturers.

“I think that’s how we start,” Fitzgibbon told reporters. “We need to strengthen our [supply] chain. As strong as our supply chain will become, we will be able to export more, likely perhaps having the Tier 1s to come here. As we did with Airbus.”

Fitzgibbon made his ambitions for Quebec’s aerospace industry clear.

“Maybe we will become Toulouse 2.”

From Drones to ADS-B: the Future of Avionics Awaits 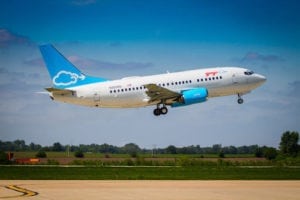