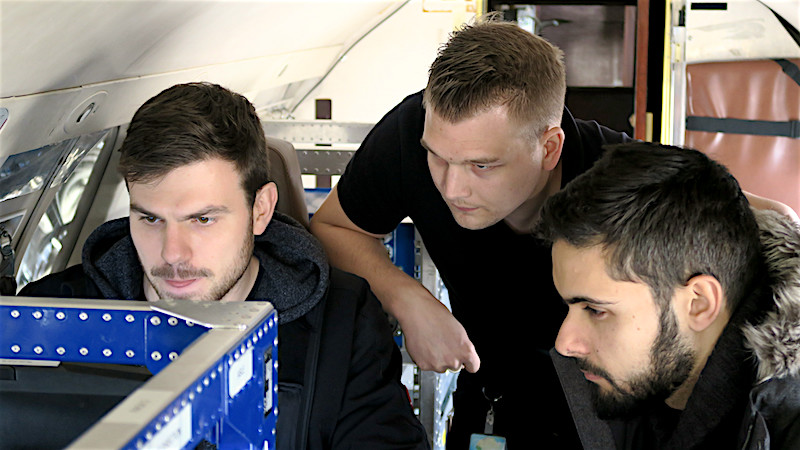 DLR researchers are flight testing the use of LDACS aircraft receiver and ground stations in Germany. Photo: DLR

Using a Dassault Falcon 20 modified with a functional LDACS receiver, DLR pilots started flight testing the use of LDACS on March 26. Flight testing is occurring within airspace to the southwest of Munich, where new ground stations capable of receiving the new data are set up in Oberpfaffenhofen, Schwabmünchen, Peiting and Königsdorf.

Data collected from DLR’s flight testing will show the ability of the L-band spectrum to provide faster data transmission speeds and navigation accuracy for digital transmissions exchanged between the Falcon 20’s LDACS receiver and the ground stations. The flight tests are designed to simulate how the LDACS stations would allow digital data exchange between pilots and controllers in the future,rather than rely on voice communication. 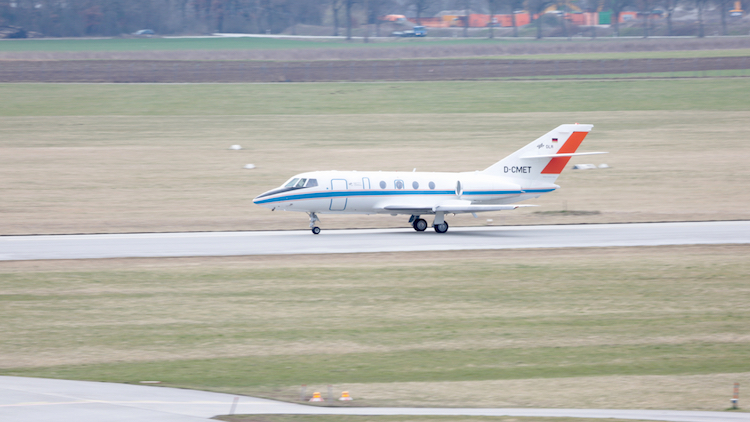 Researchers at DLR first started developing the foundational elements of LDACS as far back as 2007, according to Schnell. DLR describes the use of LDACS as originating from the 2007 World Radio Conference, where the L-band spectrum between 960-1164 MHz was assigned to aeronautical communications on a secondary basis. According to DLR, the transmission bandwidth is limited to 500 kHz, enabling aircraft-to-ground-station data rates ranging from 561 kbs per second to 2.6 mbs per second. In contrast, VDL Mode 2, which is currently widely used within European airspace, only offers net data rates of a few kilobits per second.

Frequentis and Rohde & Schwarz, in collaboration with the Single European Sky ATM Research agency, developed the ground stations capable of being tuned to channels in the aeronautical L-band between 985 MHz and 1072 MHz. LDACS standards for the form, fit, function and minimum system performance requirements of both the ground stations and aircraft receiving components are being developed right now by separate ICAO and Eurocae working groups. Schnell expects the working groups to produce a final LDACS standard by 2022.

DLR sees the use of LDACS primarily as serving two purposes within the future of the overall European aviation communications infrastructure. First, it is an alternative link that pilots and controllers can use to digitally exchange much of the same information they communicate today verbally. Secondly, it can serve as an alternative positioning, navigation and timing signal for correcting aircraft navigation accuracy when global navigation satellite system links such as Galileo or EGNOS in Europe are interrupted or unavailable.

Eurocontrol, which first started contributing to the development of LDACS technological specifications in 2009, wants to eventually facilitate further testing of the technology to even include military airspace users in a more comprehensive future flight testing campaign.

Schnell said the initial flight testing has been successful, and sees huge potential for its use as a data link in future European air traffic system operations.

“Key functionalities such as handover between ground stations and the LDACS ranging capability for A-PNT (Alternative Positioning, Navigation, and Timing) applications, as well as cyber-secured transmissions of CPDLC and ADS-C applications, have been demonstrated successfully,” said Schnell. 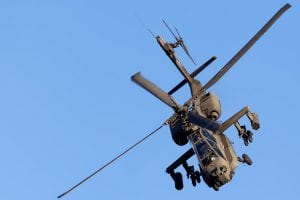 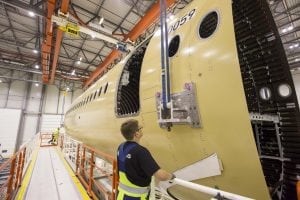 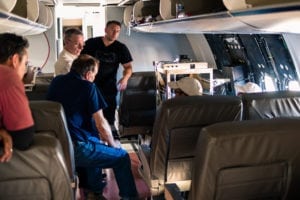