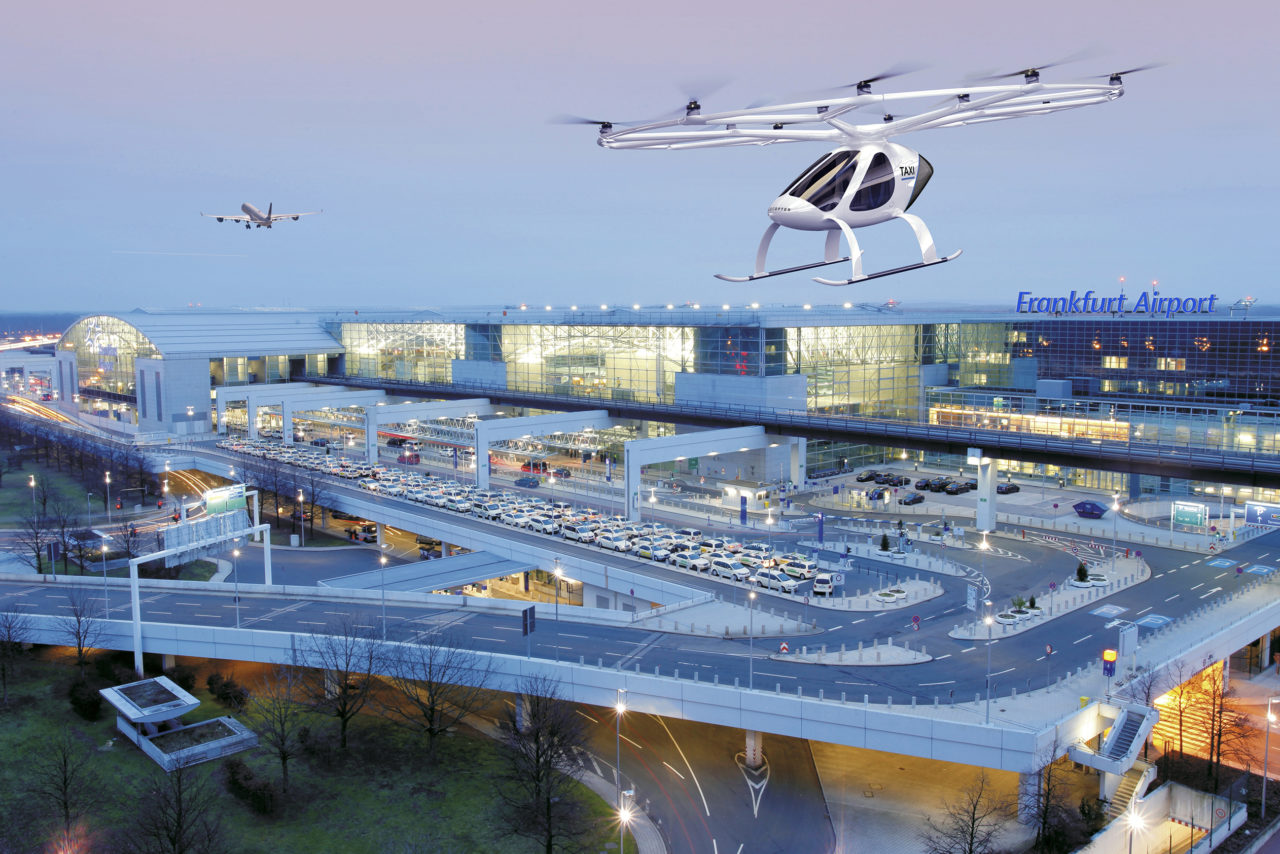 Ilustration of a Volocopter over Germany's Frankfurt Airport. (Volocopter)

The solutions will build on technologies developed under Europe's Clean Sky 2 and Single European Sky ATM Research (SESAR) 2020 programs. Specifically, a Honeywell, a representative said, the company will be building on a microelectromechanical system-based attitude and heading reference system hybridized with GPS; differential ground-based/satellite-based augmentation system navigation; and alternative navigation technologies based on, for example, imaging sensors.

Honeywell gave inertial measurement units, attitude heading reference solutions and fly-by-wire controls as examples of the sorts of sensing and flight technologies it might contribute to the urban air mobility (UAM) industry. With Volocopter, Honeywell aims to develop sensor-based navigation aids that an eVTOL vehicle like Volocopter's might use in flight and while landing.

“Alongside Volocopter, we will be building on our fundamental expertise of navigation sensor solutions plus other landing expertise, moving us closer to the reality of urban air mobility,” said Carl Esposito, president of electronic solutions for Honeywell Aerospace. “Our global outlook stems from years of working alongside organizations such as the Federal Aviation Administration and the European Aviation Safety Agency. This collaboration has allowed us to explore the challenges, opportunities and safe integration of technologies and aircraft in civil airspace.”

Honeywell has been a member of the SESAR joint undertaking since 2008. In that capacity, the company says it has contributed to more than 40 research projects aimed at modernizing European airspace. It operates across five work packages, according to the SESAR joint undertaking. Some projects that Honeywell has been involved in include the development of an advanced global navigation satellite system that will improve positioning precision through the use of multiple inputs and incorporating time into 3D route planning to reduce conflicts between flights.

“Congestion and traffic jams continue to be time killers for people in modern megacities," said Volocopter CTO Jan Hendrik Boelens. "New time-saving, environmentally friendly solutions are required, and air taxis will certainly be one of them. Honeywell’s wealth of experience and knowledge in the development of next-generation avionics technologies combined with our manufacturing expertise will make autonomous, on-demand air mobility a reality across the world. A key goal of our collaboration is to fly a Honeywell inertial measurement-based attitude reference system solution in one of our Volocopters in 2019.”

UPDATE: This article was updated with the specific technologies that Honeywell will be building on. 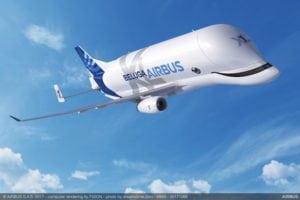 A New Airplane for Airplanes: Airbus Rolls Out First BelugaXL 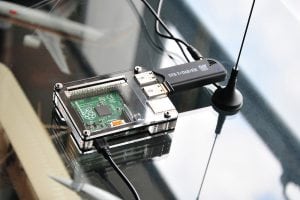