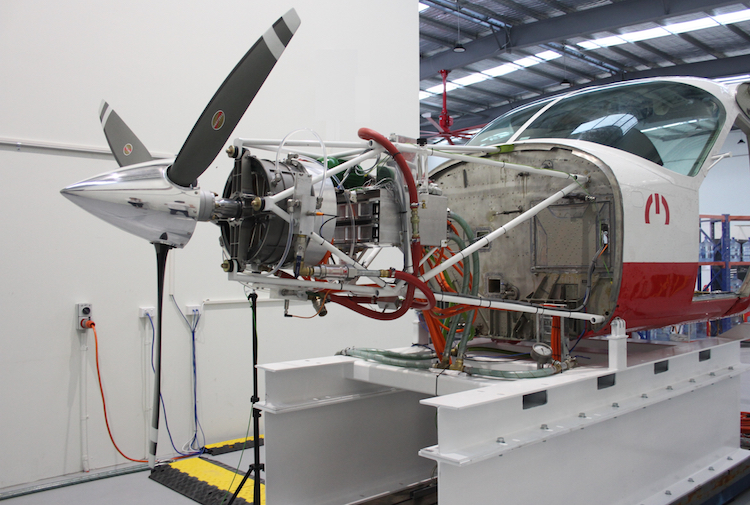 The largest seaplane airline in North America will begin flight testing all-electric propulsion technology later this year, after signing a new agreement to modify every aircraft in its fleet with new electromagnetic motor technology.

Vancouver-based Harbour Air, which operates a fleet of 40 passenger-carrying seaplanes, will begin modifying and flight testing its first aircraft with the new electric motor later this year. Harbour will start modifying its fleet with the 750-horsepower all electric magni500 motor, built by Redmond, Washington-based electric propulsion startup MagniX.

The first aircraft within Harbour’s fleet to get the new engine modification will be the six-passenger DHC-2 de Havilland Beaver. Harbour expects to start flight testing the modified DHC-2 later this year. 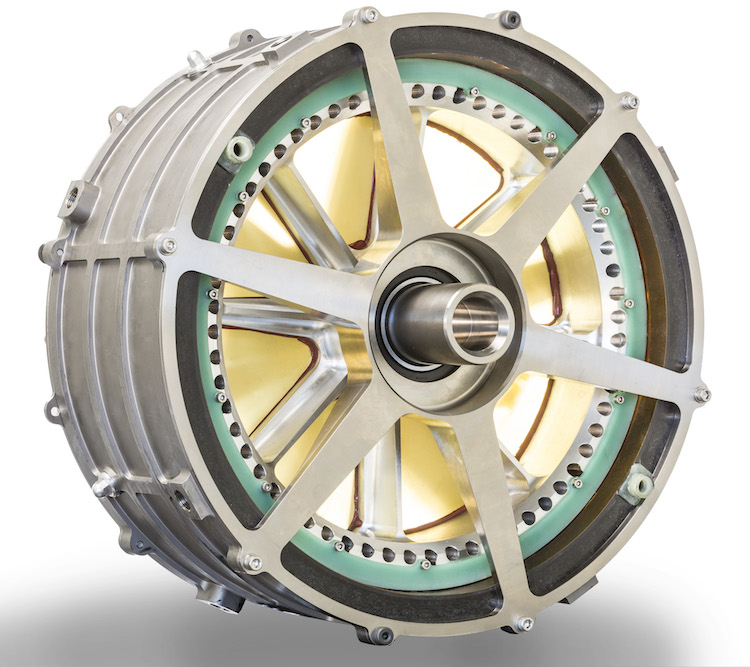 This will be the latest step in Harbour’s efforts to reduce emissions from its aircraft, with the previous one coming in 2007 when it became the first fully carbon-neutral North American airline through the purchase of carbon offsets.

According to MagniX CEO Roei Ganzarski, the engine modification will be easier than it looks.

“The beauty is in the simplicity. We are replacing the larger engine with an all-electric motor and power electronics, and the fuel tanks with battery packs and along with adding some screens in the cockpit. That’s about it,” he said.

The full specifications and capabilities of both variants of the magnix electric motors.

Harbour carries an average of 500,000 passengers across more than 30,000 flights each year. MagniX is promising a significant reduction in operating costs for their seaplane operations by going all-electric.

“No oil changes or overhauls and with only one moving part in the entire motor, there is very little wear and tear. For example, fuel for a 100-mile flight in a 10-passenger aircraft will consume about $400 in fuel—depending on current fuel prices and the specific aircraft—but only $12 in electricity. When combining the fuel and maintenance savings, the operating costs per hour drop significantly,” Ganzarski said.

The company completed its first successful test of the 350-horsepower version of its electric motor, Magni250 in September 2018, mounted on a Cessna test rig, and plans to test the 750-horespower version in the fall of this year.

Using existing lithium-ion battery, Ganzarski said the motor will be able to power a loaded Cessna Caravan up to 105 miles. The full system deign includes the motor, motor controller/inverter, and Xbrain control system. The Xbrain is a control unit that uses algorithms to manage the full propulsion system’s operations, and also provides engine health updates to address any irregularities that could arise while flying.

Ganzarski expects to achieve certification on both variants of the engine within the next two years.

“We expect to be held to the same safety and reliability standards as any other traditional propulsion system and expect no special challenges as our systems have been robustly designed and have performed very well over the past 1500 hours of testing. We anticipate certification by the end of 2021 so expect to see all electric commercial flights in 2022,” Ganzarski said.