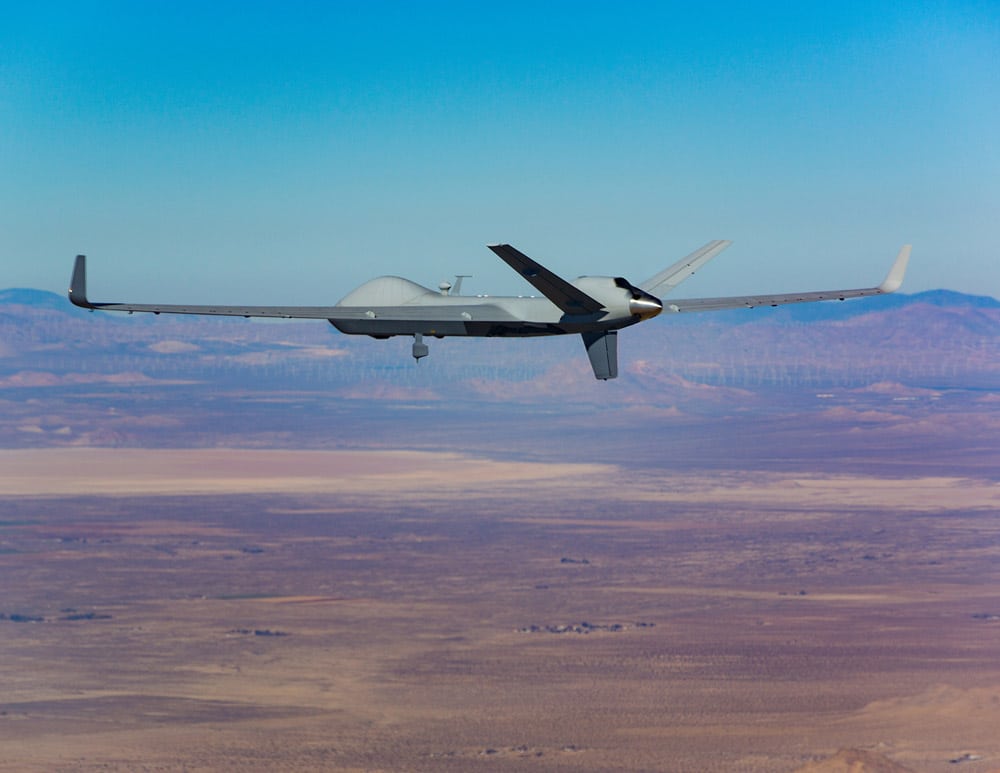 The U.S. State Department has approved the possible foreign military sale of four MQ-9B SkyGuardian unmanned aircraft and related equipment to NATO ally Belgium for an estimated cost of $600 million.

Belgium confirmed its selection of the aircraft in October of last year, describing them as “reconnaissance” assets, suggesting they won’t carry weapons. Belgian defense minister Steven Vandeput said MALE drones “play an increasingly important role in operations, but [at a] European level there is a shortage of this type of aircraft.”

The proposed sale will “enhance the intelligence, surveillance and reconnaissance (ISR) of the Belgian military in support of national, NATO, United Nation-mandated, and other coalition operations,” according to the State Department. “The current fleet of Belgian Air Component aircraft have proven insufficient to support sustained and persistent ISR operations,” it noted.

Variants of the MQ-9 are used by the U.S., U.K., France, Italy, and Spain. The Netherlands, Australia and India have plans to acquire it.