Work will be performed in San Antonio by Elbit America subsidiary M7 Aerospace, which is the type certificate holder for the fixed-wing twin turboprop RC-26B.

"The U.S. Air National Guard can trust Elbit Systems of America to keep their aircraft mission ready," said Elbit America CEO and President Raanan Horowitz in a statement. "We are committed to delivering advanced avionics that modernize the RC-26B aircraft and [enhance] its relevance and sustainability."

The RC-26B is a modified Fairchild C-26 Metroliner that the National Guard uses to intercept drug smugglers and occasionally aid in humanitarian relief. It has been equipped with ISR avionics such as additional radar systems and high-definition, electro-optical/infrared cameras. Elbit said it will be responsible for "avionics engineering, design, integration, modification, test and maintenance" for the aircraft under the SSAI contract.

The initial contract is worth $5 million with options pushing it up to $22 million for work on a dozen RC-26Bs which the Air National Guard has in its fleet. Last September, prime contractor SSAI received a $31.2 million contract from the Defense Department to update the RC-26B. At the time, DOD said work would be completed by September 2020, but Elbit has given itself a 2021 deadline for its RC-26B modernization. 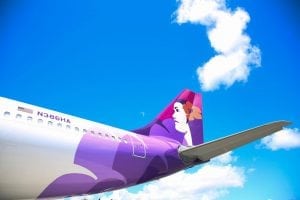 Hawaiian is Bringing Swiftbroadband-Safety to its A321s 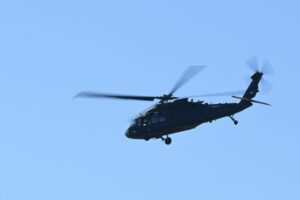 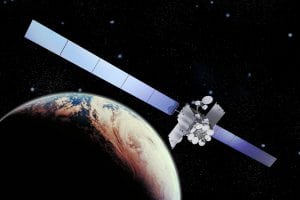