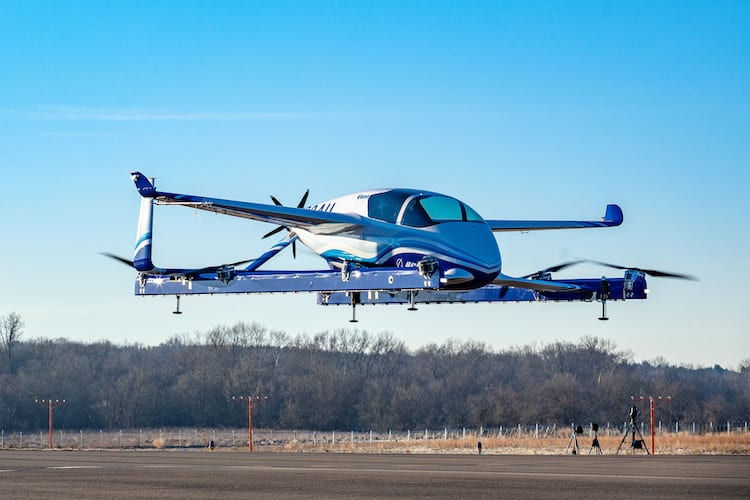 During the first flight, the prototype completed a controlled takeoff, hover and landing, which tested the vehicle's autonomous functions and ground control systems. Research and development for the prototype air vehicle program is being managed by Boeing NeXT and subsidiary Aurora Flight Sciences.

“We are looking at flight ranges up to 50 miles and are developing both two and four passenger variants,” a representative for Aurora Flight Sciences told Avionics International through an emailed statement.

No other details about the prototype’s flight controls or other systems were released by Boeing regarding the first flight.

An engineer looks at system performance on the prototype. Photo: Boeing

Boeing launched its NeXt division at the 2018 Farnborough International Airshow, describing the new division as its future travel and transport arm. In November, Boeing took a step toward developing air taxi infrastructure by announcing their intention to launch an urban airspace management joint venture with artificial intelligence company SparkCognition.

During a panel discussion on the future of urban air mobility at the World Economic Forum in Davos, Switzerland, Boeing CEO Dennis Muilenburg provided more perspective on how to think about air taxis in the future.

“Think of urban areas going to three dimensions. Electrically powered autonomous vehicles equipped with artificial intelligence, smart routing — that technology is being demonstrated right now. The passenger air vehicle is an exciting forefront for us — think about urban flying taxis. Traffic in dense urban areas is going to quickly to go from two dimensions to three dimensions, and once you free up that third dimension, the amount of efficiency you free up is extraordinary,” Muilenburg said. 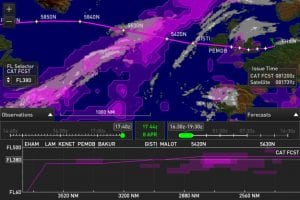