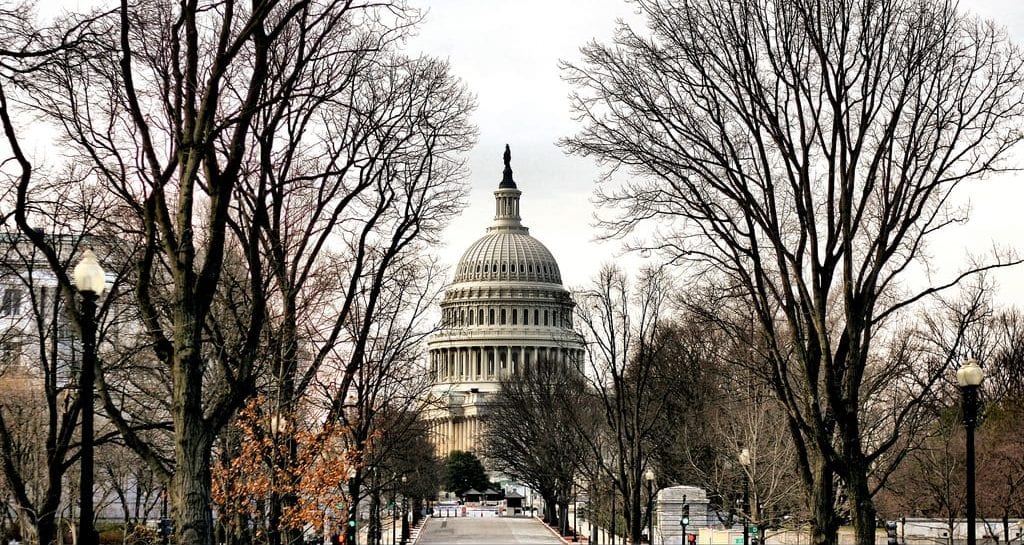 An alphabet soup of nearly every major association, union and advocacy group in the aviation industry has come together to urge end the partial government shutdown that has furloughed government workers for 32 days as of Wednesday.

If you are familiar with the aviation industry, those acronyms* are likely familiar to you. Those nine and 25 additional aviation groups signed a letter addressed to the president and leaders of both houses of Congress.

A stalemate between President Trump and Congressional Democrats over funding for the former's planned border wall between the U.S. and Mexico led to the shutdown, and the president has pledged not to let it end until he gets what he wants. In the meantime, the aviation industry is experiencing delays and lost revenue, with halted projects leading to major setbacks. The National Air Traffic Controller's Association (NATCA) and the American Federation of Government Employees, which represents Transportation Security Administration (TSA), both sued the federal government over worker treatment and lost wages.

More recently, legislative and executive leadership passed the Government Employee Fair Treatment Act of 2019, guaranteeing back pay to affected employees. That assuaged many of the unions' concerns but does not address the gap in pay employees are currently experiencing, which the groups allege have led workers to quit the field and find other jobs — a problem since the industry is already experiencing shortages in both fields as air travel expands.

The letter claims the shutdown is "hampering [the industry's] ability to function effectively," explaining to the recipients how workers across the industry, from pilots to mechanics to government officials, are being affected by the shutdown.

The lack of a fully-functioning FAA keeps commercial and even military organizations from progressing on their planned timelines with certifications, delaying expensive projects; has prevented the training and licensing of new air traffic controllers and pilots, exacerbating the work shortage; and prevents airlines from adding new aircraft to their fleets.  The lack of updated materials, certifications and approvals ripples throughout the rest of the industry and, according to the letter, hamstrings everyone else.

The letter also alleges that safety is currently compromised on multiple fronts.  Infrastructure is being inspected and maintained by only "a minimal team of engineers working without pay." TSA and Customs and Border Patrol are both working without pay and short-staffed. That can have a negative impact on both safety and the quality of air travel.

"With fewer [safety officers] available to screen travelers at security checkpoints, wait times will grow and larger crowds will be forced to congregate in public areas of airports," the letter reads. "In some cases, checkpoints may have to be closed as a result of the shutdown. Some airports are already struggling to keep up with a record number of travelers, and reduced staffing levels will exacerbate problems in the nearterm [sic] and into the busy spring and summer travel seasons."

Aviation industry insiders stress that each day projects are halted has an exponentially longer and more costly impact down the line, and the organizations who signed the letter are concerned that it will take a long time to recover from any setback in the industry's efforts to bolster staffing.

There have been some talks between party leadership on compromises, but, to date, nothing promising that would lead to an end to the shutdown in the immediate future.