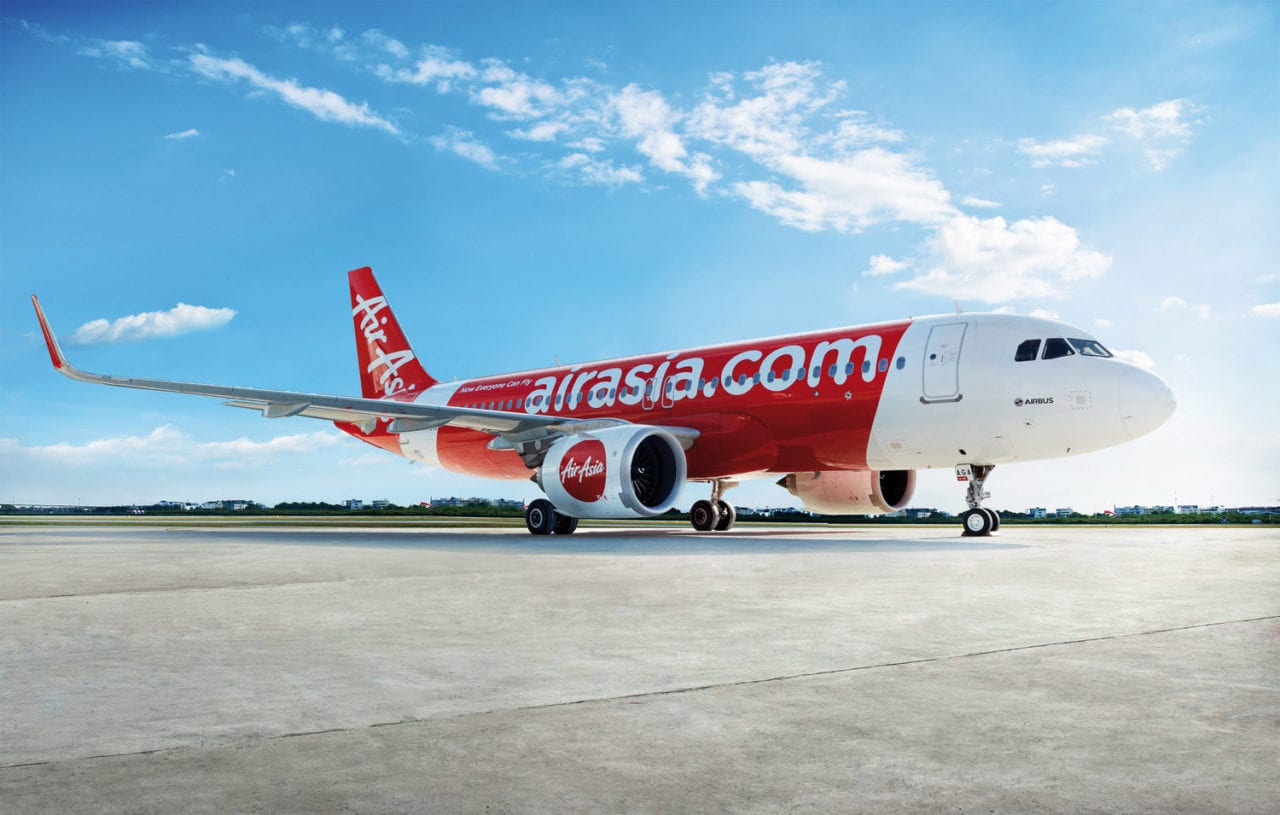 An Airbus A320neo in service to AirAsia, which will be covered by FLYHT under the new agreement. (AirAsia)

FLYHT Aerospace Solutions reached an agreement with AirAsia to more than double the installation base for its weather and flight tracking services on the operator's fleet to 190 aircraft.

FLYHT picked up AirAsia as a customer with its October acquisition of Panasonic Weather Services (PWS), taking on the latter's 2015 contract with the airline to supply FlightLink Iridium satcom aircraft tracking, tropospheric airborne meteorological data reporting (TAMDAR) sensor data and AirMap displays to 90 equipped AirAsia aircraft. The new agreement between FLYHT and AirAsia expands that deal by 100 additional planes.

In addition to the increased scope, FLYHT will also provide additional services to the Asian airline. It developed an STC for the Airbus A320neos featured in AirAsia's fleet, shortly after the extension was signed, according to FLYHT CFO Alana Forbes. FLYHT will also update the AirMap display to integrate real-time TAMDAR weather data, a benefit that Forbes said will apply retroactively to those aircraft that have already been upgraded as well as the remaining 110.

The FlightLink system provides voice and data communication as well as ICAO-compliant GPS-based flight tracking and alert capabilities. The system will now keep AirAsia's aircraft connected 24 hours a day to aid in maintenance and fleet management.

So far, 80 of the original 90 installs have been completed. In earnings calls in the wake of the PWS acquisition, FLYHT CEO Tom Schmutz teased an announcement regarding a major customer and said he expects strong Chinese performance for the company in 2019. 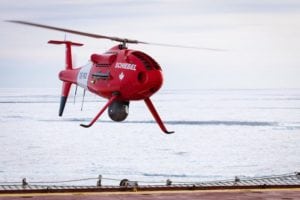 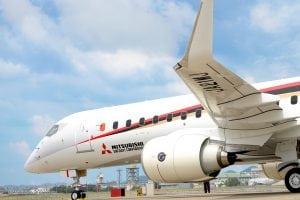 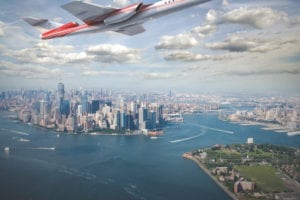