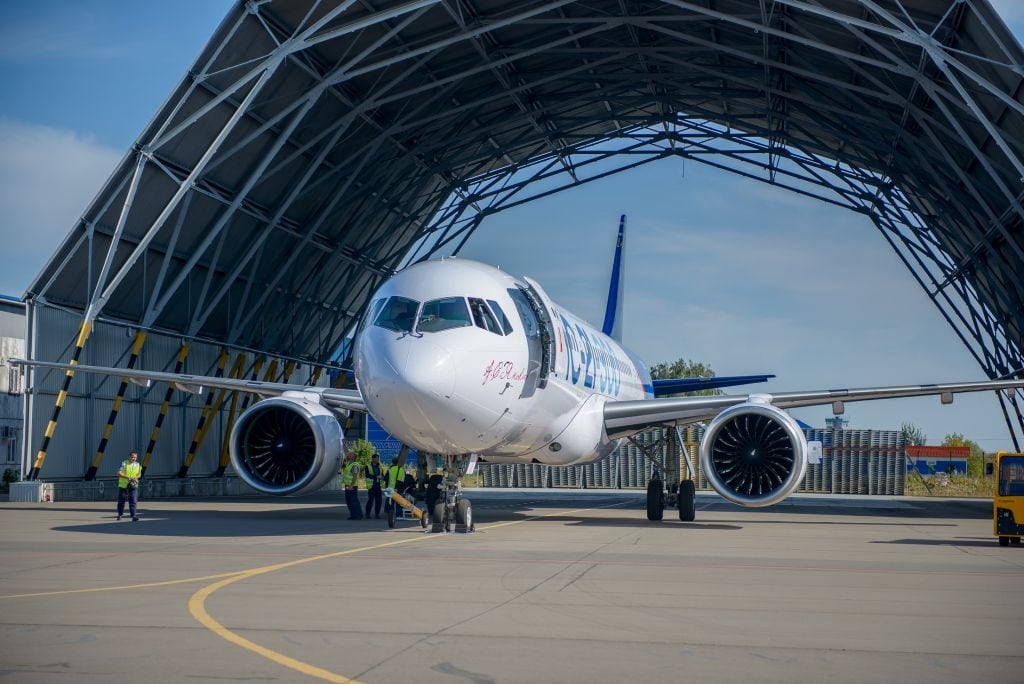 A flight test engineer and two test pilots from EASA have joined the flight test campaign for the MC-21-300 aircraft, providing a path toward achieving European certification for Russia’s next-generation passenger jet.

State-owned Russian aircraft manufacturer Irkut Corp. first applied for EASA type certification on the MC-21-300 in August 2016. The company is building the MC-21 family of short- and medium-haul commercial airliners as a replacement for the Tu-154B/M, which ended production in 2013.

The EASA engineer and test pilots obtained permission to fly the MC-21-300’s certification campaign from Russian civil aviation officials after performing ascribed procedures. These included the completion of take-off, approach and landing using both landing systems and visual approaches on MC-21 simulators.

EASA’s team has also completed familiarization flights with the MC-21-300, including landing, approach and go-around procedures along with the simulation of a single-engine failure.

Curtiss Wright also provides an integrated flight-data acquisition unit for the MC-21. Rockwell Collins and Thales are also developing avionics for the airliner in partnership with UAC-Integration Center.

But the Russian government is attempting to expand domestically produced avionics, after announcing a $1.5 billion investment in the development of its avionics manufacturing industry through 2025.

Russia hopes to earn EASA type certification for the MC-21 in 2019. 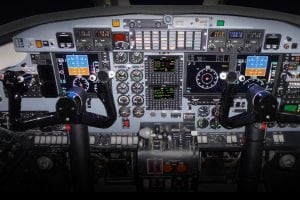 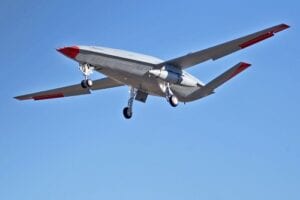 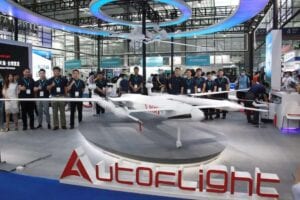