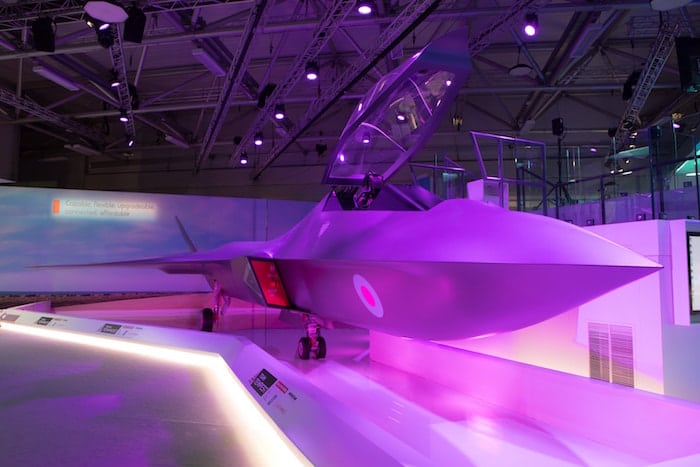 The jet is part of a broader future combat air strategy that will be lead by Team Tempest, consisting of four aerospace and defense manufacturers: BAE Systems, Leonardo, MBDA and Rolls-Royce.

Team Tempest will be focused on four specific technology areas in developing the sixth-generation jet and the broader air combat strategy. These areas include combat air systems and integration led by BAE Systems and advanced power and propulsion systems headed up by Rolls Royce. MBDA will take the lead on advanced weapon systems, while Leonardo oversees the development of advanced sensors, electronics and avionics.

While 2035 is still 17 years away, the type of technological disruption that the UK Ministry of Defense (MOD) is seeking in the Tempest requires Team Tempest to begin R&D immediately. For example, the Tempest prototype on display at Farnborough featured what BAE Systems calls a "virtual cockpit." The cockpit in the prototype was completely blank, with the vision being centered around the pilot’s use of a helmet where a head up display (HUD) system can be viewed.

Steve Williams, Leonardo's UK Chief Technology Officer for airborne and space systems spoke to Avionics about the Tempest and the OEM’s vision for the futuristic fighter's avionics.

How did Leonardo get chosen to provide advanced sensors and avionics for Team Tempest?

Leonardo is a world leader in advanced defense electronics and is therefore well placed to lead the complex electronics technologies which are being considered for development as part of Team Tempest.

The company’s heritage providing sensors and other electronics for combat jets goes back decades. Leonardo provides 65% of the avionics on the Eurofighter Typhoon and has an important presence on the Swedish Gripen aircraft. Leonardo are also the UK defense electronics lead on the Anglo-French Technology Development Cooperation program, part of the future combat air system technology initiative (FCAS TI).

Leonardo’s contribution to Team Tempest is expected to sit at the very core of any future platform capability, especially when we consider the threat and the complex, congested and contested electromagnetic battlespace that we’ll need to dominate in the future.

What are some examples of avionics systems that Leonardo provides for aircraft today that can evolve to meet the Tempest's requirements?

Leonardo in the UK is the leader of the EuroRadar consortium that provides the current ‘Captor’ radar for the Eurofighter Typhoon and continues to lead the development of the Typhoon’s new ‘Captor-E’ AESA radar. We also lead the EuroDASS consortium which provides the ‘Praetorian’ EW systems for the Typhoon’s Defensive Aids Sub System (DASS). 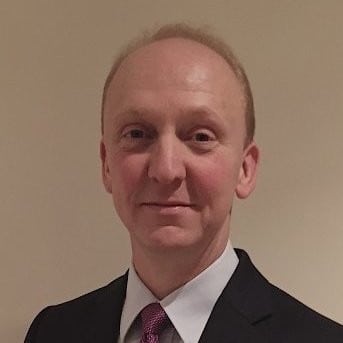 Steve Williams is the vice president of capability and the chief technology officer (CTO) of Leonardo UK's airborne and space systems division.

This year, the UK MOD signed a new two-year contract to upgrade Praetorian in order to meet the Royal Air Force’s future operational requirements. We have provided a new common jamming pod to equip the Royal Air Force’s Tornado GR4 fleet and are also providing the company’s expendable active decoy "BriteCloud," which has just gone into service on the same fleet (BriteCloud is the world’s first expendable decoy to incorporate digital radio frequency memory technology).

We also provide the protective electronics and support for the UK’s helicopter fleet, including for the Wildcat, Merlin, Chinook, Puma and Apache helicopters operated by the Army and Navy. While not for fast jets, the electronic warfare experience from providing integrated defensive aids suites for rotary wing platforms will be highly relevant for Tempest.

What sort of CNS technologies do you expect the Tempest to use?

Tempest is likely to be equipped with an intelligent, integrated system of sub-systems that exploits cutting-edge science and innovative technology to provide "sense to effects." This potential system of sub-systems approach, both on-platform and across the network of systems, would acknowledge the changing shape of the battlefield, and the need to exploit capabilities from all domains, be they surface, air and—increasingly importantly for the future—space, cyber and the electromagnetic environment.

The connectivity within such a system of systems approach is an essential component for today and the future. Concept work to assess our network requirement within the team and the wider battlespace community across all domains, in particular Space, will be essential. We expect traditional C2 (command and control)-type functions to be absorbed into the systems that can survive and sit forward in the A2AD (anti-access/area denial) environment. These connecting technologies and architectures are expected to be key to delivering all our sense to effects concepts and will be fundamental to delivering information advantage for the future.

Intelligence within the system will also become ever more important especially when we consider the quantity of data that will be gathered by next-generation sensor systems, be they onboard or distributed; this is truly where Big Data concepts start to be relevant especially when we consider historical data within the process. The key step that system intelligence would deliver is the transition from data to information at a speed that delivers information advantage: providing the right information at the right time to the right user. This can only be delivered through the exploitation of next-generation sensor and communication systems.

What sources of information will provide the most guidance toward Leonardo’s development of new sensors and electronics?

The new platform will need to acknowledge the changing shape of the battlefield and the threats deployed. Part of the picture will be provided by the feasibility studies and concept work we have already conducted, for example under research and development programs such as FOAS (Future Offensive Air System) and FCAS, which have significantly advanced our thinking with regards to the complex electronics required for future air combat.

We are now moving into the definition phase across many areas of technology and capability. Throughout, we’ll expect to engage closely with our end user and our partners as we test, evaluate and demonstrate the technology. This is likely to involve working with pilots from the UK (and from any potential international partners) and engineers from all stakeholders to deliver capability excellence for the future warfighter.

Absolutely. As part of maintaining our position as a world leader in defense electronics, we continue to think about the technology of tomorrow and, therefore, this is not something that we will be starting from scratch. As mentioned previously, programs such as FCAS have also developed our thinking in this area which can be successfully exploited as we move forward.

This interview has been edited for length and clarity. 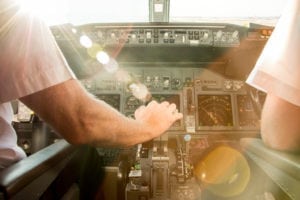 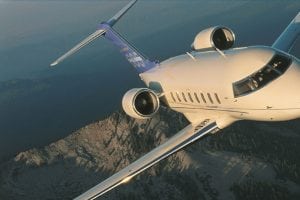 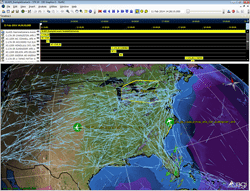