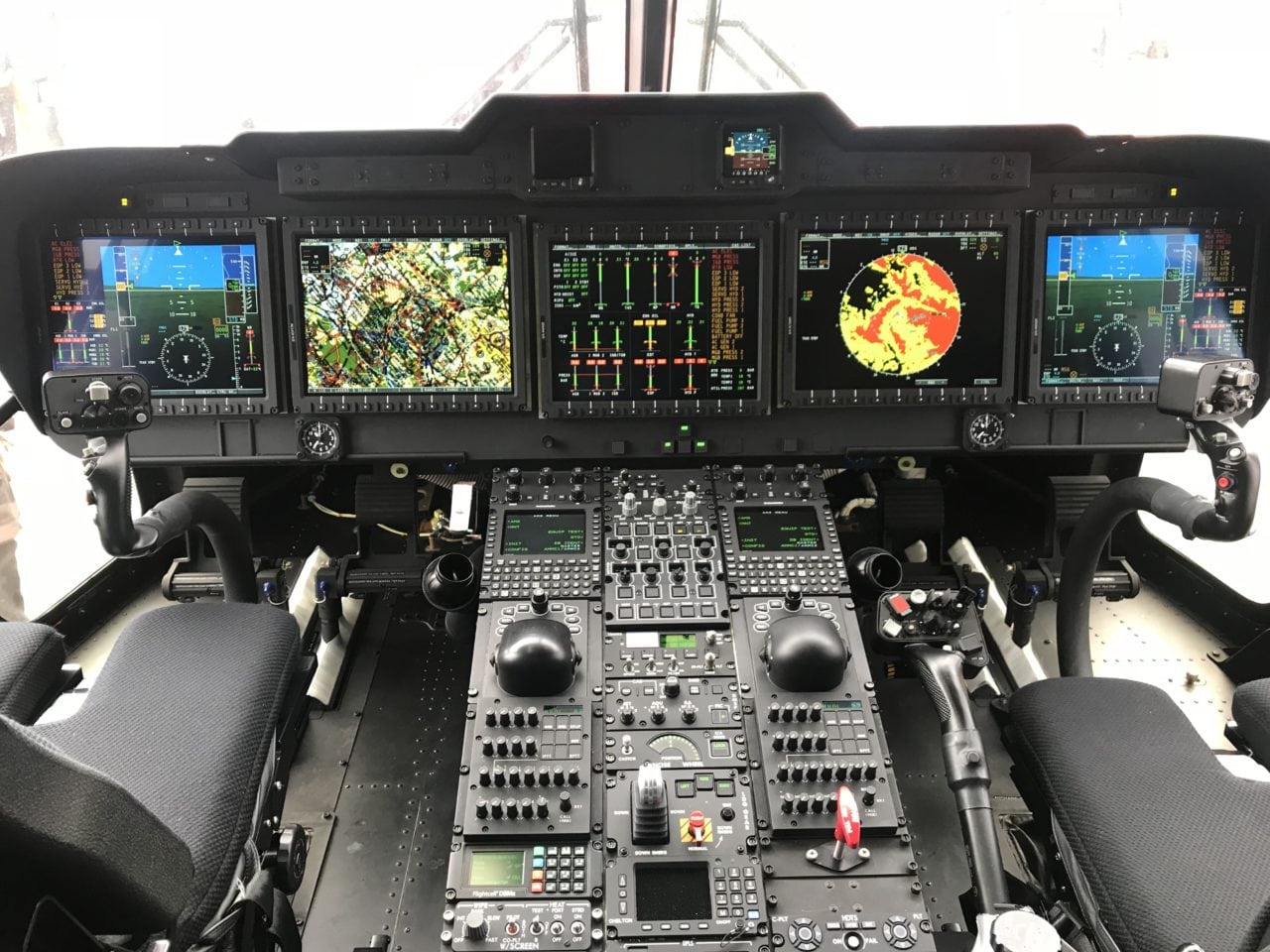 Leonardo delivered the first of 16 SAR-configured AW101s scheduled for delivery to Norway in November 2017. While performing maintenance ground testing at the Sola Air Base shortly thereafter, the aircraft rolled over on its left side causing significant damage. At Farnborough, Geoff Russell, a media relations representative for Leonardo, told reporters there have been no other problems with subsequent aircraft deliveries since then. Leonardo also confirmed plans on repairing the damaged aircraft at its Yeovil factory.

Sean McElliott, a senior product manager for Leonardo, also used the Farnborough briefing to explain to reporters the iPhone-like SAR capabilities of Norway’s new AW101 fleet. Enabled by a cellular geolocation system supplied by U.K.-based Smith Myers Communications, the helicopters are capable of locating and tracking the smartphone of a person in distress that the SAR agency might be looking for. If his or her cell phone is turned on, the AW101 can establish its own cellular network and not only identify his or her location, but also send text messages or instruct the cell phone to show the aircraft exactly where the person is located.

“If you have someone lost in a remote area, and they have a cell phone and it is turned on, the aircraft will set itself up as a cellular network," said McElliott. "That mobile phone will then lock on to the aircraft’s network. The technology on the aircraft works exactly the same as your mobile phone works. It can then communicate directly to the phone with an SMS. It can actually command, a smart phone to turn on its GPS on and report its position as well."

The Smith Myers system uses passive antennas, a software defined radio and an auto triangulation algorithm to turn mobile phones into rescue beacons for the Norwegian SAR agency. McElliott said Norway’s acquisition team wanted to include the capability to take advantage of the growth of the use of smartphones in Norway.

According to McElliott Leonardo has featured the capability on smaller public aircraft with different mission sets, but this is the first time it is being featured on a helicopter of this size configured for operating SAR missions.

“The system operates in exactly the same way as a modern cell phone network,” said McElliott.

“Once the operator of the cabin mission management station sees the cell phone’s position on the ground, they can input a waypoint that will then be displayed in the cockpit for the pilot to fly the aircraft to,” he added.

The Italian OEM has delivered a total of four AW101s to Norway thus far, as part of a contract first signed by the Norwegian Air Force in 2013. McElliott confirmed that the remaining 12 helicopters will be delivered by the end of 2020. 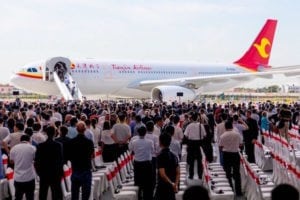 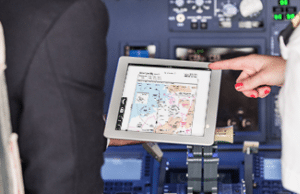 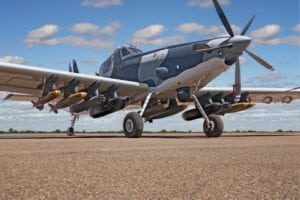