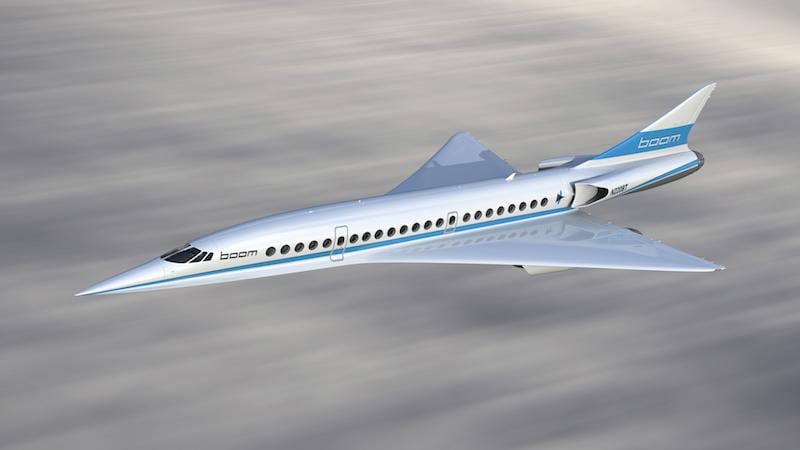 Boom Supersonic is attempting to become the first company to re-launch supersonic commercial air travel since the Concorde’s final flight in October 2003.

At the 2018 Farnborough International Air Show, Avionics caught up with Boom CEO Blake Scholl to discuss the selection of cockpit technologies, a flight testing timeline and what will become an open competition for internet service and a satcom antenna on Boom’s eventual airliner.

The Boom team is currently working on assembly of the subscale demonstrator aircraft that they intend to start flight testing in California in 2019. A separate team is working on the full-scale production model of Boom’s future jet. Japan Airlines was confirmed as the OEM’s launch customer in December 2017, investing $10 million in the company and committing to the purchase of 20 aircraft.

During the recent 2018 AIAA Aviation Forum, Scholl and other companies working on future supersonic airframes said that one of the key components that need to improve to enable the return of supersonic air travel is engine technology. Scholl’s team of engineers in Denver have completed wing spar and low temperature trials for their demonstrator. A second, separate engineering team is working on the final product, which is expected to enter into service in 2025.

Who are some of the main avionics suppliers for the ‘Baby Boom’ demonstrator aircraft?

The demonstrator is supersonic and it will be capable of flying at Mach 2.2, the same as the production airplane. Regarding the avionics on that, there are a few different suppliers; there are some units from Northrop Grumman, Honeywell Aerospace and Avidyne as well.

When you compare the type of avionics configuration for flying at supersonic speeds versus subsonic, what are some of the main avionics systems that will enable Mach 2.2?

From an avionics perspective, the air data computer is a big deal. Also, for the production aircraft fly-by-wire is more important to supersonic than it is to subsonic, although there is not a lot else that is really different. There are some systems automation, but we have found that the automation and fly-by-wire aspects are not that different than what you would find in any major Part 25 aircraft today.

When you are evaluating the demonstrator aircraft, what criteria will you pay attention to?

Air data is really the only answer to that, and the focus there will really be about calibration. Every aircraft, supersonic or subsonic, needs to get the calibration correct and up to certification standards. But with supersonic jets, because of the wider range of speeds and conditions, you have to calibrate your aircraft to make sure you have accurate Mach, accurate temperature and accurate airspeed readings. The air data computer must also calculate accurate angle of attack and sideslip as well.

Will Boom pilots be able to see the actual impact area of the sonic boom created by the aircraft on a cockpit display?

That is something that we may incorporate into the production vehicle; there’s a lot of open questions about that. We also have to consider what the regulatory environment for supersonic speed will be like and whether there will be supersonic corridors and how wide will they be. There are still lot of those questions that are open and once those are answered, we can finalize the avionics to support that.

I would describe that, in the grand scheme of things, as relatively minor, though, as I really think it would just be an enhancement to the pilot displays. 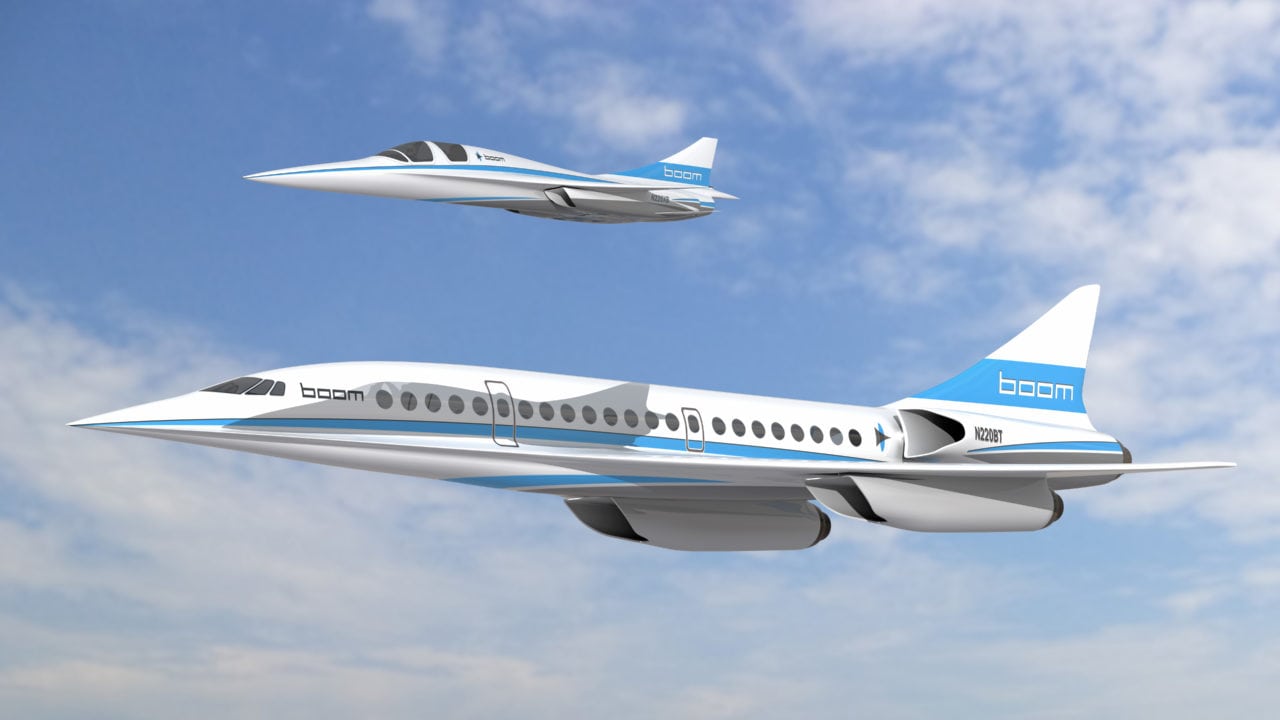 Yes, we do have internet on the aircraft. It will be satellite-based, and the flights are faster but not so fast that you don’t want to be online. In fact, since there will be a maximum of 55 passengers on the vehicle, you’re sharing the internet with fewer people so it should be a lot better browsing experience for the passengers.

One of the interesting challenges is achieving a profile on the airframe with a more conformal antenna system. The drag impact of a large antenna structure on top of the airframe is one issue on subsonic aircraft, but it’s a much bigger issue on supersonic aircraft. Getting to a fully flush mount satellite antenna installation will be important.

Do you already have an antenna supplier selected?

We’re looking at a bunch of different options there, and that’s one where you really want to time your selection well. The technology is getting better at a really fast clip, and our entry into service is 2025. We do not want to go into 2025 with a 2018 satellite system, so we’re looking at the options and what will be possible down the road.

What about cockpit connectivity for the pilots?

Yes, we definitely want to have a modern, connected flight deck for the pilots. Again, we will continue to evaluate options and ensure we get the best available solution once we’re ready for entry into service.

At the 2018 AIAA Aviation Forum, you mentioned that obtaining engine technology capable of supporting supersonic flight is challenging. Have you selected an engine for the demonstrator aircraft yet?

We’re going to start flight testing next year on the demonstrator aircraft, and that aircraft has an engine selected; in fact, we have the physical engines, General Electric motors, and they’re physically in our hangar. It is the GE J85-15 and we’re doing some ground testing on those right now.

The production aircraft will have a different engine that’s larger, a modern turbofan bypass design, that will take some time to get it exactly right. 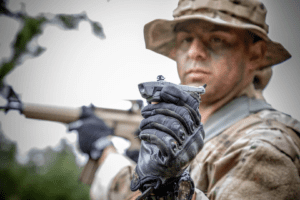 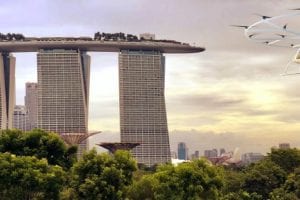