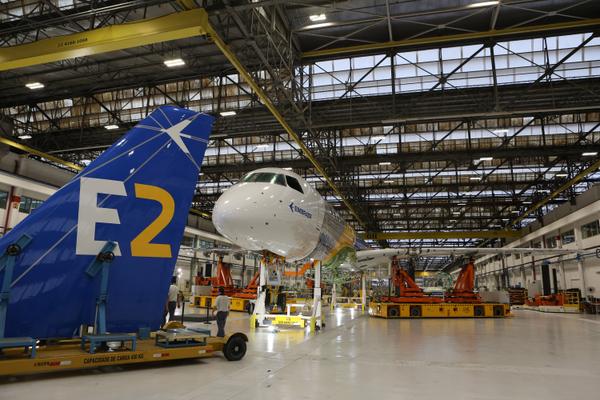 Boeing and Embraer are pursuing two joint ventures, one aimed at the commercial aviation market and the second to promote and develop new markets for military aircraft with a focus on the KC-390. In a joint statement, the two companies announced a memorandum of understanding  to establish a strategic partnership around their commercial joint venture.

Under the new agreement, Boeing and Embraer are proposing the formation of a joint venture featuring the commercial aircraft and services business of Embraer that would strategically align with Boeing's commercial development, production, marketing and lifecycle services operations. Boeing will hold an 80% ownership stake, with Embraer owning the remaining 20%.

According to Boeing, the transaction values Embraer’s commercial aircraft operations at $4.75 billion and “contemplates” a value of $3.8 billion for Boeing’s 80% ownership stake. If approved, the joint venture will have Brazil-based management with a new president and CEO. Operational and management control of the new company will fall under Boeing.

The two companies believe the joint venture has the potential to offer a commercial aircraft portfolio ranging from 70 seats to more than 450 seats.

The Boeing-Embraer partnership announcement comes less than a month after a recent partnership established by rival OEMs Airbus and Bombardier, giving Airbus a 50.1% controlling stake in the C-Series program. Industry speculation about a possible merger between Boeing and Embraer started increasing in late 2017 after Boeing released an official statement acknowledging ongoing discussions between the two companies.

Financial and operational details for the strategic partnership agreement are still being finalized, Boeing said. The transaction will require shareholder and regulatory approval as well as approval from the government of Brazil.

Both OEMs expect to achieve regulatory approval for the proposed commercial joint venture by the end of 2019.

Sikorsky to Use Honeywell HUMS on S-76C 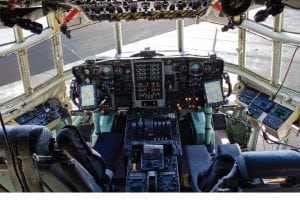