The U.S. Navy has disestablished the Deputy Assistant Secretary of the Navy for Unmanned Systems (DASN UxS) a mere two and a half years after standing it up in October 2015.

Assistant Secretary of the Navy for Research, Development, and Acquisition (ASN RDA) James Geurts marked DASN UxS as disestablished effective May 7, according to a memo. The personnel, programs, and projects under the office will transition to the appropriate product DASNs.

Geurts wrote that the successful completion and submission of the Navy’s comprehensive Unmanned Systems Roadmap to Congress marks the completion of the initial task the department received from a Nov. 13, 2017, Secretary of the Navy memo, “Treat Unmanned as Unmanned (TUAU).” 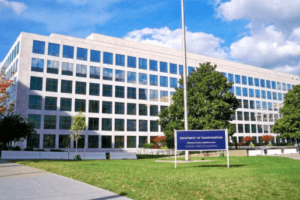