Laurent Beaudoin retired from Bombardier after starting with the then-snowmobile company 55 years ago, in 1963. Named president in 1966, he led the company into the aerospace and rail industries and to go public in 1969 before being named CEO and chairman in 1979.

Beaudoin's son, Pierre Beaudoin, is the current chairman, and Alain Bellemare serves as president and CEO.

The entire list of board members is below. Bombardier said that all 14 management-recommended candidates were elected by shareholders, receiving between 96.34% and 99.54% of more than 3.6 billion votes. 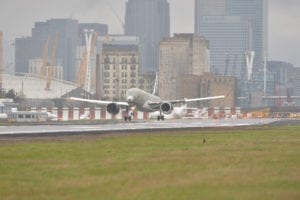