Gulfstream Aerospace Corp. plans to build a new service center at Savannah/Hilton Head International Airport in Georgia. The service center is expected to open in the second quarter of 2019 and create 200 jobs.

Gulfstream will invest approximately $55 million to build the 202,000-square-foot MRO facility on the east side of the airport. The building will include hangar space, offices and back shops, and will complement the main Gulfstream Savannah Service Center, the world’s largest purpose-built business jet maintenance facility.

“This expansion of our customer service and support organization is the result of the strong and steady fleet growth we’ve had for several years and the arrival of the Gulfstream G500 and G600 in the coming months,” said Gulfstream President Mark Burns. “As we’ve announced recently, we’re also growing to meet customer needs in Appleton, Wisconsin; and Van Nuys, California. These new facilities will keep us well-positioned for support, maintenance and refurbishment of the Gulfstream fleet, which is now at nearly 2,700 aircraft and continues to grow.” Gulfstream's new G500 and G600 are part of the reason the company needs more maintenance space. Photo courtesy of Gulfstream

Burns said that the Savannah Technical College, whose aviation program has provided the company with more than 500 employees over the past two decades, played a big role in the expansion. Students at the college benefit from hands-on training with resources donated by Gulfstream, including a G100 business jet that the college has used since June 2014. 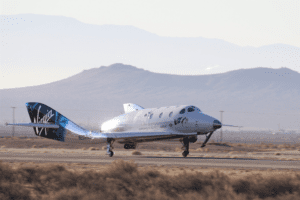 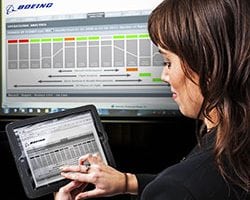