The U.S. Air Force has selected Lockheed Martin to update the launch control system on the Boeing E-6B Mercury—first introduced as the E-6 Hermes by the Air Force 29 years ago – that serves as the Airborne Command Post for nuclear missile launches.

The job, which is slated for completion by 2024, will pay Lockheed Martin $81 million. The goal of the initiative is nuclear modernization, providing alternate launch capability for the Minuteman III ICBMs as well as the ability to control future ground-based missile deterrent systems that are slated to replace the current ones beginning in the late 2020s. The E-6B Mercury, in its role under Operation Looking Glass, is the fallback option for nuclear missile command if something happens to the primary Global Operations Center.

Lockheed Martin also plans to improve cryptography and communications capabilities, teaming with L3 Technologies to accomplish those aims. One focus of the new systems will be the ease of continued improvement, with Lockheed Martin claiming upgradability through 2075. 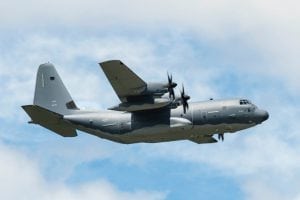 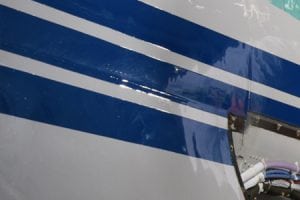