Embry-Riddle Aeronautical University plans to add another facility to its Daytona Beach, Florida, campus. A $1 million grant from the U.S. Commerce Department’s Economic Development Administration is expected to create jobs and attract investors, according to the university.

The Commerce Department said that the grant would help build what it called the "Applied Aviation and Engineering Research Hangar." Once established, the new center could create 387 jobs and attract $1.6 million in private investment.

“This project is the product of local leaders' efforts to spur economic opportunities in Volusia County,” said Secretary of Commerce Wilbur Ross. “The completion of this project will help strengthen the region’s aeronautical sector, making the community a potential destination for both domestic and foreign investment.”

The new facility would also house Embry-Riddle’s Eagle Flight Research Center, which was established in 1998. That center is equipped to host experimental flight testing, aircraft modifications for FAA certification, unmanned aircraft system design and testing, prototyping and other projects. The university said the center currently maintains a dedicated experimental Cessna 172 that is equipped with an internal navigation system and flight-testing data acquisition and sensor package. 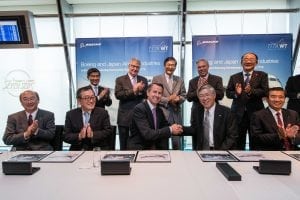 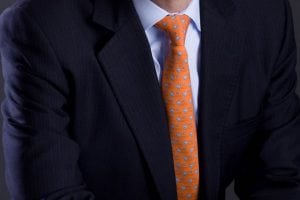