The U.S. Marine Corps is flying with next-generation mission computers from Northrop Grumman. Aircraft under the H-1 upgrade program have been outfitted with the technology as the Marine Corps recently fielded the equipment for the first time.

Northrop Grumman said the mission computers were installed on the Bell Helicopter UH-1Y and AH-1Z under the upgrade program. It aims to replace UH-1Ns and AH-1Ws with upgraded aircraft. This would improve capability, commonality, reliability and maintainability, according to Northrop Grumman.

“This next generation of centralized mission computing will accommodate future growth and rapidly bring emerging capabilities to the warfighter through its proven open system architecture,” McCoy said.

According to the company, dual mission computers are central to its integrated avionics system powering the helicopters. They provide centralized display and control of all IAS functions, including aircraft performance and flight instruments, onboard sensor and survivability displays, and improved situational awareness and health monitoring information. Both the UH-1Y and the AH-1Z have identical mission computers. 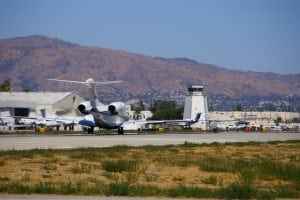 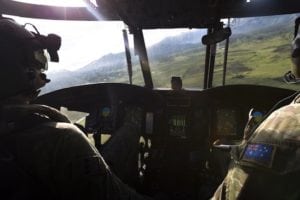