Oct. 5: Boeing plans to acquire Aurora Flight Sciences Corp., the to-be subsidiary said. Although the sale is not yet official, the two parties have signed an agreement. Terms have not been disclosed.

“The combined strength and innovation of our teams will advance the development of autonomy for our commercial and military systems,” said Greg Hyslop, CTO and SVP of Boeing Engineering, Test and Technology. “Together, these talented teams will open new markets with transformational technologies.”

Boeing and Aurora have worked together before, collaborating on prototypes and structural assemblies in commercial and military applications. Aurora would keep its name should the transaction be completed, with “A Boeing Company” tacked onto the end. It would also retain an independent operating model as a subsidiary under Boeing Engineering Test & Technology. Boeing’s financial guidance would not be affected.

“Since its inception, Aurora has been focused on the development of innovative aircraft that leverage autonomy to make aircraft smarter,” said John Langford, Aurora Flight Sciences founder and CEO. “As an integral part of Boeing, our pioneered technologies of long-endurance aircraft, robotic co-pilots, and autonomous electric VTOLs will be transitioned into world-class products for the global infrastructure.”

Aurora was founded in 1989, and has since designed, produced and flown more than 30 unmanned aircraft systems. It is headquartered in Manassas, Virginia, operates in six states and has an office in Luzern, Switzerland. The company was recently awarded a U.S. Air Force contract worth $499 million to support a research program. 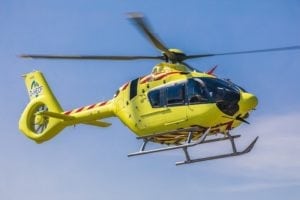 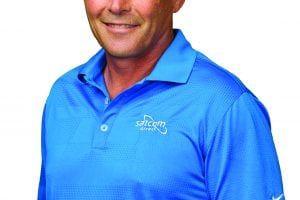