IMSAR now offers a new extended ranger version of its miniaturized synthetic aperture radar, the Utah-based company said. The new version, IMSAR said, is able to work in higher altitudes and faster aircraft, both on manned and unmanned platforms.

Synthetic aperture radar can see through atmospheric obscurations, the company said, making it applicable to intelligence, surveillance and reconnaissance missions. The new NSP-5 ER (extended range) functions as the NSP-5 does, but with an extended range high-resolution imager. 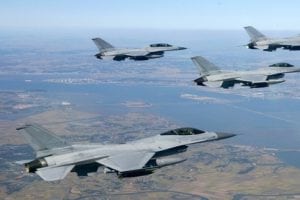