US State Department Approves $3.9B F-16V Deal With Bahrain Bahrain is moving forward with the development its fleet of Lockheed Martin F-16 fighter jets after approval from the U.S. State Department. The deal could be worth $3.9 billion for the delivery 19 new aircraft and necessary components to upgrade 20 of Bahrain’s F-16s to F-16Vs.

“These proposed defense purchases by Bahrain further U.S. national security and foreign policy interests. The Government of Bahrain plays a key role in the Gulf’s security architecture as host to the U.S. Fifth Fleet and is a member of the U.S.-led anti-ISIS coalition,” a State Department official said. “U.S. assistance enables Bahrain to continue to obtain the equipment and training it needs to provide for its own defense and operate alongside U.S. air and naval forces.”

The upgrade package would include new engines, radars, mission computer systems, missile launchers and guidance control units, among other weapons systems. Other components needed for the upgrade would be included, like a joint mission planning system, an F-16V simulator, advanced radio systems, and other items.

“U.S. defense cooperation also strengthens Bahrain’s interoperability for regional security and counterterrorism cooperation; boosts Bahrain’s maritime defenses; and improves Bahrain’s ability to contribute to addressing regional security challenges,” the State Department official said. “We have regular discussions with the Bahrainis on a variety of issues, including human rights and political reform. We continue to urge the government of Bahrain to pursue reconciliation and advance reform efforts for the benefit of Bahrain’s long-term security and our mutual interest in regional stability.” 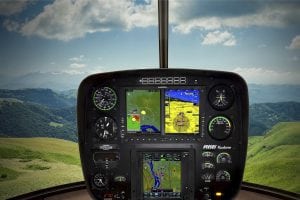 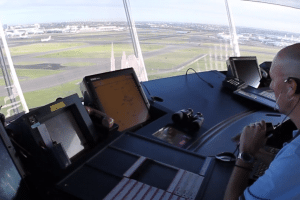