A December 2016 final rule overhauling airworthiness standards for general aviation airplanes officially went into effect Aug. 30, the FAA said. It said it expects the rule “will enable faster installation of innovative, safety-enhancing technologies into small airplanes, while reducing costs for the aviation industry.”

One of the aspects of the new rule that encourages innovation is the new Part 23, according to the FAA. The new Part 23 changes standards for aircraft weighing 19,000 pounds or less and with 19 or fewer passenger seats. The FAA said it replaces prescriptive requirements with performance-based standards and considers consensus-based compliance methods for specific designs and technologies. It also adds new certification standards that address loss of control accidents and in-fight icing. 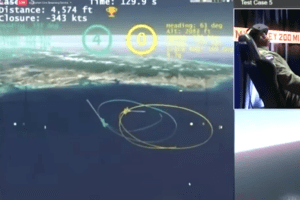 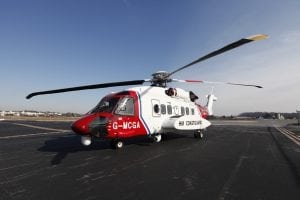 Helicopter Market Ready to Come to the Forefront