A Boeing KC-135 with Rockwell Collins-upgraded avionics has been delivered to The Iowa Air National Guard’s 185th Air Refueling Wing in Sioux City, the guard said. The aircraft received a Block 45 upgrade, and now has the “newest” digital avionics cockpit instruments.

“The jet that we are bringing home was built in 1958 and most of the instrumentation is original to the aircraft,” said Lt. Col. Shawn Streck, 185th ARW maintenance commander. “This upgrade will put our aircraft on par with its civilian counterpart.”

In 60 days, Tinker Air Force Base in Oklahoma was able to install the upgrades and have it ready for turn. Most remaining analog gauges were replaced with an instrument panel replacement modification, the guard said. It also received a modern liquid-crystal display. The aircraft’s legacy radio altimeter, autopilot, digital fight director and other components were replaced.

During the next 12 months, the wing plans to have five of its KC-135s upgraded. According to Streck, this should allow them to fly until 2040 or 2050. If the aircraft stay operational for that amount of time, they will have been in service for some nine decades.

Rockwell Collins was awarded the Block 45 contract September 2015, covering the entire Air Force. Worth some $105.9 million, the contract had an expected work completion date of September 2024 and covered some 400 aircraft. 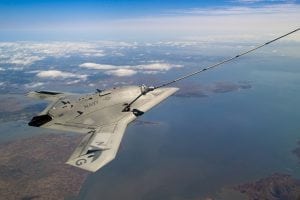 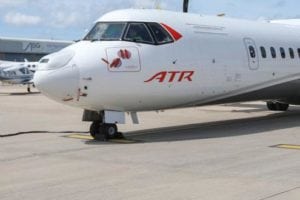