The total solar eclipse Monday was the first time one has occurred and was visible from the U.S. in more than 30 years. Relive the experience below with some of the best pictures captured by NASA.

An image captured by NASA of the moon transiting across the sun. A silhouette of the International Space Station with a crew of six on board as it transits across the sun at approximately five miles per second. NASA captured this image from Ross Lake, Northern Cascades National Park, Washington. On board as part of Expedition 52 include NASA astronauts Peggy Whitson, Jack Fischer, and Randy Bresnik; Russian cosmonauts Fyodor Yurchikhin and Sergey Ryazanskiy; and European Space Agency astronaut Paolo Nespoli.

This full-disk geocolor image from GOES-16 shows the shadow of the moon covering a large portion of the northwestern U.S. The moon is seen passing in front of the sun at the point of the maximum of the partial solar eclipse near Banner, Wyoming. The total solar eclipse as captured from Idaho Falls, Idaho. Check out NASA's entire photo gallery of the eclipse. 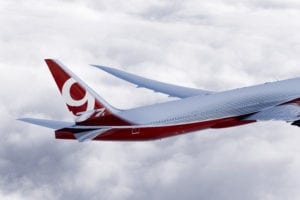 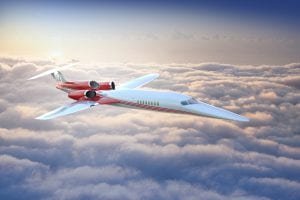 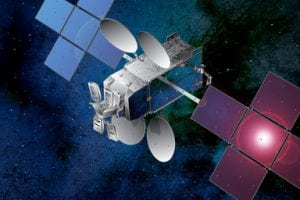