Elbit Q2 Revenues Up, But Airborne Systems Segment Revenue Down The second quarter of fiscal year 2017, which ended June 30, proved to be a success for Israel’s Elbit Systems as a whole, compared to the same quarter last year. It’s airborne systems segment, however, was down by more than $8 million, according to the company’s earnings report.

In the second quarter of fiscal year 2016, revenue for airborne systems was $310.8 million. This year, the same quarter’s revenue rang in at $302.6 million for that segment. The C4ISR (commence, control, communications, computers, intelligence, surveillance and reconnaissance) systems segment also showed a decrease in the revenue from the same quarter last year — a decrease from $307 million in Q2 2016, to $273.5 million in Q2 2017. The electro-optic systems and “other” systems segments both showed increases.

"Our results represent ongoing improvements in revenue, profit and especially backlog, which grew strongly, particularly the longer-term component. Our increased focus on sales and marketing in recent quarters, as well as [research and development], is enabling us to take advantage of the growth in the opportunities we see in many of our end markets,” said Bezhalel (Butzi) Machlis, president and CEO of Elbit. “Furthermore, the diversified portfolio of technologies and products as well as a worldwide balanced market presence reflected by the breakdown of revenue streams and backlog, provides for the potential of continuing the long-term trend of growth and profitability." 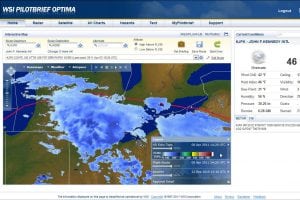 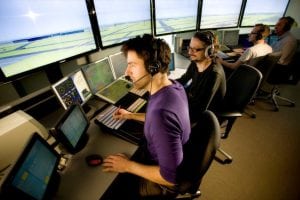 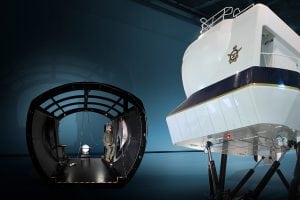