Envoy Air has selected Universal Avionics’ SBAS-FMS for the wide-area augmentation system upgrade of its fleet of Embraer EMB-140 and EMB-145 aircraft, which are fitted with legacy Universal flight management systems (FMS).

The upgrade includes dual UNS-1Lw FMS, which Universal said will give Envoy a navigation source for ADS-B Out and the ability to take advantage of improved navigation performance, increased reliability and improved database capability.

Headquartered in Irving, Texas, Envoy is a wholly owned subsidiary of American Airlines Group that operates about 150 aircraft on about 800 daily flights to more than 150 destinations throughout the U.S., Canada and Mexico. It is a regional feeder to American Airlines under the American Eagle brand, with hubs in Dallas/Fort Worth, Chicago, New York and Miami.

The UNS-1Lw will equip the Envoy fleet for performance-based navigation and will support the airline through the next generation of communication, navigation, surveillance and air traffic management, the avionics company said. 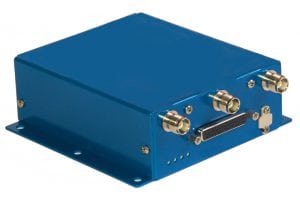 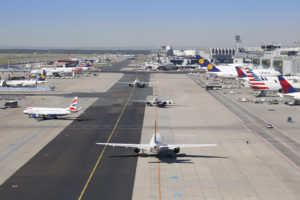