Spectralux, Redmond, Wash., named David Zeigler datalink sales manager for the company’s ACARS system, "Dlink+." Zeigler has 15 years of business development experience in the aviation industry, in addition to 10 years as a business owner. Before joining Spectralux, Zeigler was a consultant for Spectralux and assisted the company with the launch of its "NexNav" GPS WAAS Beta-3 Receiver.

Don Antonucci, former president of the Lockheed Martin Transportation and Security Solutions business, was elected chairman of the board of Era Corp., Reston, Va., a provider of surveillance and flight-tracking solutions. Antonucci, who joined Era’s board in 2006, has more than 35 years of industry experience. He joined Lockheed Martin in 1996 with its acquisition of Loral, and was named executive vice president responsible for engineering, operations and programs of the Air Traffic Management business. Antonucci was named president of the business in 1998. In 2003, he was named president of the newly formed Transportation and Security Solutions business. He retired in 2006.

Darrell Northern was named general manager at Landmark Aviation’s Dallas facility. Northern came to Landmark Aviation, based in Winston-Salem, N.C., from Jet Direct FBO in Dallas, where he was general manager. He has more than 35 years in aviation management and has held sales and customer service positions with Braniff International, Dalfort Aviation, AMR Combs and Signature Flight Support.

AeroVironment, Monrovia, Calif., promoted Michael Bissonette to vice president and general manager of its Energy Technology Center. Before joining AeroVironment, he was senior director of new product introduction program management for Western Digital Corp., where he worked for 11 years. AeroVironment’s Energy Technology Center focuses on the development of efficient energy technologies. It has developed the Advanced Battery Charger sold with the company’s small UAS, and the propulsion system developed for its Global Observer stratospheric persistent UAS, which is under development.

Northrop Grumman named Scott Winship vice president and program manager for the U.S. Navy Unmanned Combat Air System. Winship has more than 20 years of aerospace experience. He joined Northrop Grumman in 2002 as the RQ-8A Fire Scout program manager. Prior that, he worked on a series of programs at Lockheed Martin Skunk Works. 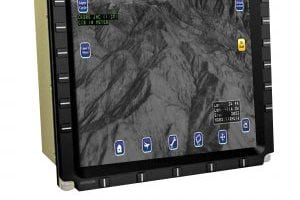 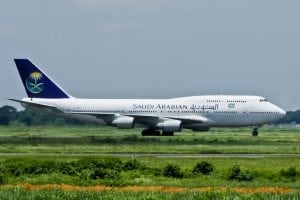 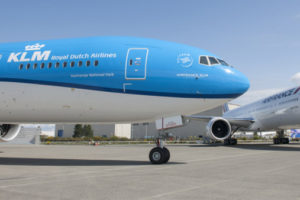