United Airlines is ready to start evaluating the use of SwiftBroadband Safety (SB-S) on four of its Boeing 767s. The Chicago-based carrier is looking to evaluate the use of SB-S on its aircraft flying North Atlantic transoceanic routes.

In a September 2016 white paper, Inmarsat released future roadmap and performance details about SB-S, noting that the service uses spot beam technology within its I4 satellite network to “dynamically allocate resources to the areas where it is most needed.” It is capable of enabling cockpit data communications speeds of up to 432 kbps, and is designed to support data volumes on modern aircraft, such as the Airbus A350 which produces up to 4 gb of data per flying hour, and the Boeing 787, which is capable of producing up to 500 gb of data per flight.

The onboard piece that enables the use of SB-S for cockpit communications is Cobham Satcom’s Aviator 300D satellite communications system. The Aviator 300D is a a class 7 SBB terminal with the addition of an ACARS gateway, and the software installed on the Aviator 300 system has been configured to convert the ACARS messages to IP data and vice versa. It is a similar gateway for ACARS service, complete end to end ACARS over IP link, with a ground gateway as well.

“United is excited about installing and using this powerful new communications capability as we expect to see it enhancing our operational efficiency, especially in places like the North Atlantic,” said Chuck Stewart, chief technical pilot for United Airlines. 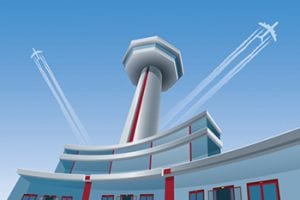 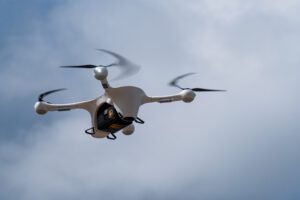 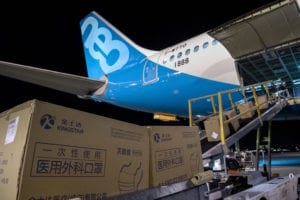