Innovative Solutions and Support (IS&S) has received an FAA supplemental type certificate (STC) for its non-full authority digital engine control (FADEC)-equipped autothrottle for the Pilatus PC-12 turboprop aircraft. The company previously announced certification on the NextGen flight deck portion of its retrofit package for the PC-12, and has now been approved by the FAA for certification of the auto throttle portion of the PC-12 upgrade.

According to IS&S, the autothrottle computes and controls appropriate power levels and features an automatic takeoff/go-around mode that smoothly brings the turbine engine to max power in a few seconds.

The autothrottle includes two other major modes: the torque hold and airspeed hold modes, where the pilot selects the desired torque or desired airspeed. At all times and regardless of the mode, the system protects the aircraft from over and under speed as well as protects the engine from over torque or over temperature. 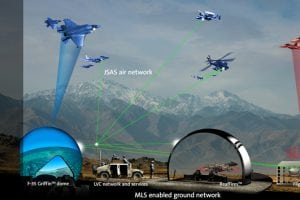