The bill includes $1.29 billion to support aviation safety — $1.5 million of which is allocated for six more full-time-equivalent positions to support the certification of new technologies. GAMA said it also directs the FAA to work with industry to improve the certification of process, including fuller utilization of organization designation authorization, which GAMA advocates. The bill also emphasizes international cooperation, specifically with EASA, Transport Canada and the National Civil Aviation Agency of Brazil (ANAC).

Also included in the bill is $7 million for NextGen alternative fuels for general aviation. GAMA said this is $1.2 million more than as requested. The association also praised the bill for language raising concern about air traffic control privatization, which was included in the White House’s budget blueprint.

“We appreciate the strong support shown by Congress in this omnibus measure for general aviation, especially in the critical areas of safety, certification, and the transition to an unleaded avgas and in raising strong concerns about the attempt to remove the U.S. air traffic control system from the FAA,” said Pete Bunce, GAMA president and CEO. 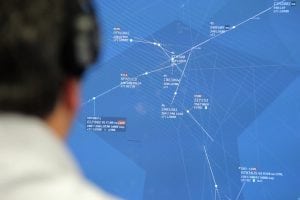 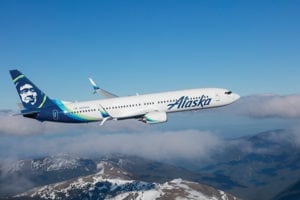