Honeywell has released its latest global satellite communications system, the Aspire 300, delivering International Civil Aviation Association (ICAO)-approved cockpit voice and safety services that improve the overall safety of airline operations. The new system is 75 percent smaller with an antenna that is 90 percent smaller than those in other cockpit systems, saving airlines thousands of dollars per aircraft in fuel costs, according to Honeywell.

Featuring a smaller patch antenna, the Aspire 300 system can sit alongside Honeywell's JetWave fuselage mount antenna, which provides global high-speed Wi-Fi to the aircraft. The two systems complement each other, according to Honeywell. 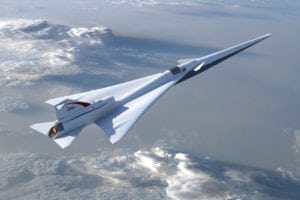 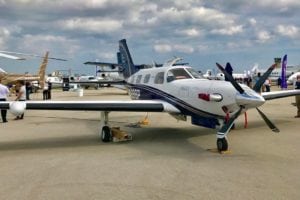 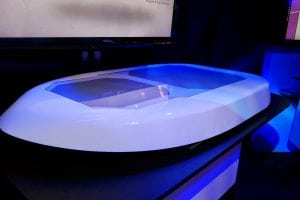