The first Leonardo AW101 Merlin Mk4 with advanced General Dynamics and TTTech avionics has completed its maiden flight, TTTech says. TTTech provided its TTE-End System A664 Rugged PMC to General Dynamics. It was then integrated with the AFDX avionics network.

This flight came under contract originally awarded to General Dynamics UK by AgustaWestland (now Leonardo). General Dynamics’ solution includes a tactical processing system and secure data recorder. The first Leonardo Merlin MK4 is scheduled for delivery to the Royal Navy later this year. The Royal Navy has ordered a fleet of 25, all to be delivered by the end of 2020.

News reports say work to upgrade the Navy’s fleet of Leonardo Mk3/3As is being performed at Leonardo’s Yeovil facility. 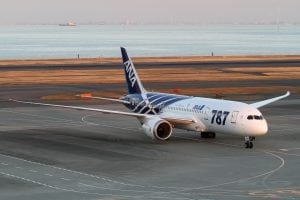