EGNOS is a network of 40 reference stations in more than 20 countries throughout Europe that pick up signals from GPS satellites. Those signals are then processed in Master Control Centers (MCCs). The European Global Navigation Satellite System (GNSS) Agency (GSA) first announced certification of the network for use in civil aviation in 2011.

The latest figures show a total of 395 EGNOS-based procedures serving 200 airports, according to the European Business Aviation Association (EBAA) including:

In comparison to the U.S., where the aviation community started deploying similar procedures earlier than their European counterparts, the latest satellite-based navigation data available from the FAA shows a total of 3,767 Wide Area Augmentation System (WAAS) Localizer Performance with Vertical guidance (LPV) approach procedures serving 1,832 airports. Of these airports, 1,074 are Non-ILS airports. 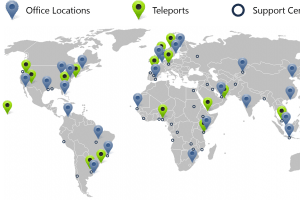 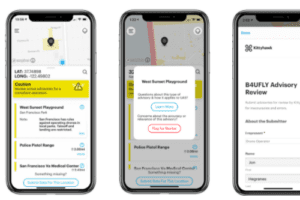