Informational opportunities are available, which NBAA recommends in order to prepare for the conversion. Updated aeronautical charts should be available, and the FAA plans to hold webinars and a series of workshops in Southern California, detailing airport-specific procedures. When the metroplex conversions are complete, NBAA says the FAA expects the optimizations to yield $7.8 million in annual fuel savings for area operators. It should also reduce carbon and noise pollution. 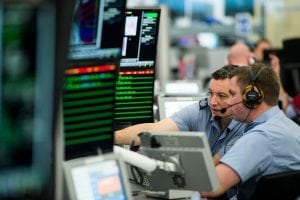 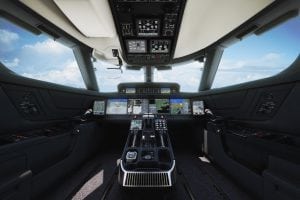