NASA’s Ikhana Unmanned Aircraft System (UAS) recently flew 19 missions to test and validate algorithms developed to provide advanced Detect-and-Avoid alerts to UAS pilots on the ground, to help determine standards for integration into the National Airspace System. Photo: NASA.
AT&T has been working with NASA and other companies with the aim to make UAS flight path monitoring, flight planning, navigation, surveillance and tracking safer. So far, they have focused on the role of wireless networking and advanced technologies. The end goal is to create a UAS Traffic Management (UTM) solution that can manage commercial unmanned aircraft operations similar to the way manned aircraft are managed by the current air traffic control system.
AT&T has also implemented a national drone program using drones to inspect cell towers and measure network performance at venues and locations throughout the U.S.

A key element AT&T and NASA are researching is the potential impact of cybersecurity threats. The vast availability of drones — and their many current and potential uses — could increase their risk of cyberattacks. AT&T advocates cybersecurity protections designed into the system from the outset. 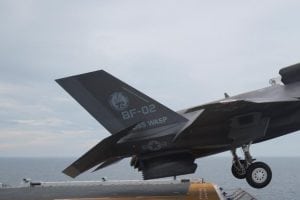 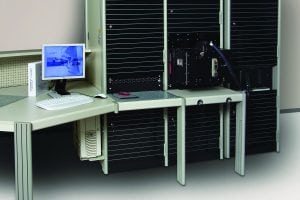 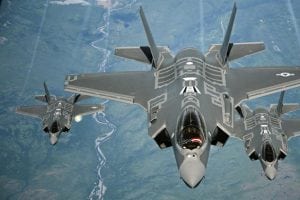