[Avionics Magazine 09-15-2016] Hong Kong Airlines ordered nine additional A330-300 aircraft from Airbus. The new A330’s will operate across a network that links Hong Kong with destinations in Asia and globally. 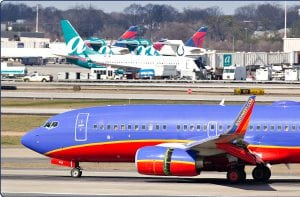