[Avionics Today 07-29-2016] Embraer has released its second quarter 2016 results, revealing that the company has delivered 26 commercial and 26 executive jets so far this year. Revenues for the company during the second quarter were $1.3 billion, representing a decline of 9.7 percent from the same period last year, mainly due to lower deliveries in the executive jets segment.

Embraer’s firm order backlog ended the quarter at $21.9 billion, compared to $22.9 billion at the end of the second quarter 2015; the backlog number hasn’t budged since the first quarter 2016. 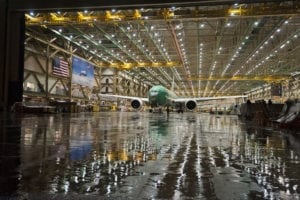