The HGS displays critical flight information in the pilot’s forward field of view, which aims to keep pilot attention focused on the outside world. Having HGS for both the pilot and co-pilot adds another layer of crew awareness, and accelerates pilot proficiency, according to a statement released by Rockwell Collins.

Operators equipped with Rockwell Collins’ HGS are able to fly Special Authorization (SA) Category I approaches at airports around the world, which allows for further descent before making a final decision to land. Having HGS also reduces minimum take-off visibilities by as much as 300 feet at some airports. 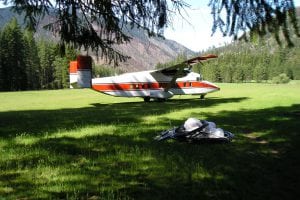 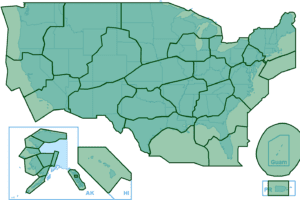