The C Series faced several challenges as it moved toward certification and first delivery, as competitors in the large commercial airliner market, namely Airbus, sought to block sales of the new aircraft with the launch of their A320neo. The company received backing from the government of Quebec, however, which allowed it to speed the aircraft to certification through $1 billion in funding in return for a 49.5 percent stake in the Canadian company.

The first CS100 aircraft is scheduled to enter service with SWISS on July 15, 2016 with its maiden commercial flight taking passengers from Zurich to Paris-Charles de Gaulle. SWISS will gradually replace its Avro RJ100 fleet with the C Series aircraft. Additional C Series aircraft will be used to replace other existing aircraft as well as permit moderate future growth for the airline’s fleet.

“Today is a significant moment for Bombardier, SWISS and their employees — many of whom have dedicated years to designing, building, marketing and defining the flight network for the C Series aircraft as the first right-sized aircraft in the 100- to 150-seat market segment in nearly 30 years,” said Fred Cromer, president of Bombardier Commercial Aircraft. 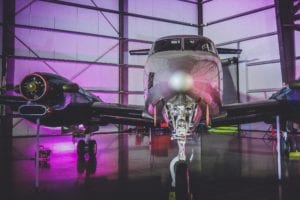 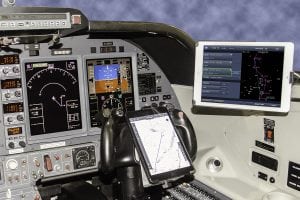