[Avionics Today 05-23-2016] Cessna Aircraft Co., a subsidiary of Textron Aviation, announced prior to the start of the European Business Aviation Convention and Exhibition (EBACE) that it has successfully completed the wing and fuselage mate of the first Cessna Citation Longitude just six months after revealing the new aircraft. This is a significant milestone in the production of the aircraft, which is on track for its first flight this summer and entry into service in 2017. 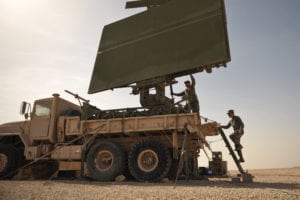