A Qantas Boeing 737-800 aircraft and a Tesla Model S P90D electric car raced each other down an Australian runway this week in a stunt to promote a newly announced Qantas-Tesla collaboration. Tesla won the ground-based portion of the race but my bet is the 737 will dominate when they meet for round two in a more aerial capacity, which, to be clear, hasn’t been announced ... yet.

We won’t make you duel a Tesla or a 737 in this week’s Avionics News Quiz, but you’re certainly willing to give it a go if you’ve got one on hand!

Try This Week's Avionics News Quiz!
Our new Avionics News Quiz is designed to challenge your knowledge on the latest happenings in the aviation industry. Think you're a true aviation geek? Take our quiz and how you stack up this week!
At the Asian Business Aviation Association (ABACE 2016) this week, Business Aviation Asia (BAA) announced it would be taking a 25 percent take in the Chinese iteration of which business jet charter company?

ICAO Secretary General Fang Liu delivered a keynote address to the 2016 ABACE conference, highlighting business aviation growth and noting that business aviation in Asia-Pacific has seen a higher growth rate than any other region of the world today. How fast is it expanding annually?

Which airframer saw a 4.3 percent drop in aircraft deliveries in the first quarter of 2016 from the same period last year?

United Airlines recently completed a project in what island nation that was designed to take advantage of the RNP advanced navigation capabilities of its airline fleet?

The Federated States of Micronesia

Inmarsat announced this week it would deploy KontronÃ¢â¬â ¢s equipment as part of the airborne portion of what up-and-coming in-flight connectivity network?

Test Your Avionics News Knowledge!
Try out our weekly quiz to see how up you are on Avionics news!
It's been a busy week in the world of aircraft electronics, NextGen, in-flight connectivity and everything in aviation. Have you been keeping up with the latest developments? Test your knowledge here to see how you stack up!
Avionics News Quiz
April 15, 2016
Question 1
Check Out Your Results!
Question 2
Question 3
Question 4
Question 5
You're almost there! 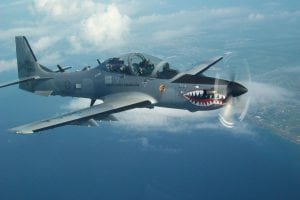 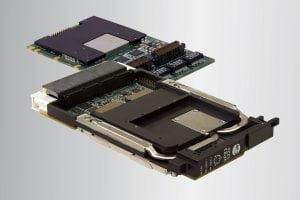 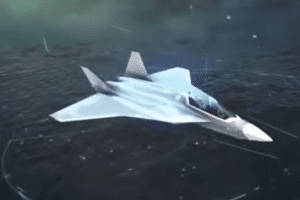