[Avionics Today 02-29-2016] Boeing and Lockheed Martin have announced the companies will forgo any further action in protest of the U.S. Air Force’s decision to award the Long Range Strike-Bomber (LRS-B) contract to Northrop Grumman. Boeing and Lockheed Martin filed a formal protest in November requesting that the U.S. Government Accountability Office (GAO) review the decision on the grounds that "the selection process for the Long Range Strike Bomber was fundamentally flawed.”

GAO denied the protest earlier this month. “GAO reviewed the challenges to the selection decision raised by Boeing and has found no basis to sustain or uphold the protest. In denying Boeing’s protest, GAO concluded that the technical evaluation, and the evaluation of costs, was reasonable, consistent with the terms of the solicitation, and in accordance with procurement laws and regulations,” GAO said in a Feb. 16 statement regarding the decision.

On Feb. 26, Boeing formally announced it would pursue no further action to object to the contract award with the following statement: “While we remain firmly convinced of the validity of the issues raised in our protest to the Government Accountability Office of the Long Range Strike-Bomber contract award to Northrop Grumman, the Boeing-Lockheed Martin team has decided not to pursue further challenges to that award, either through the GAO or in federal court. This decision was taken, as always, with the best interests of our customer and the warfighter in mind.” 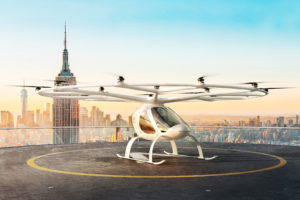 How Volocopter's Two-Seater Wants to Overcome the Challenges Facing UAM 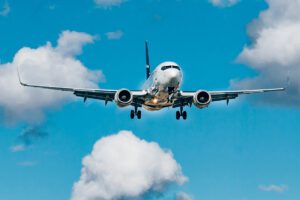 Intelsat Enters IFC Market in India Through Agreement With Nelco